Indians Make Moves: Clevinger and Walters Among Those Optioned to AAA Columbus 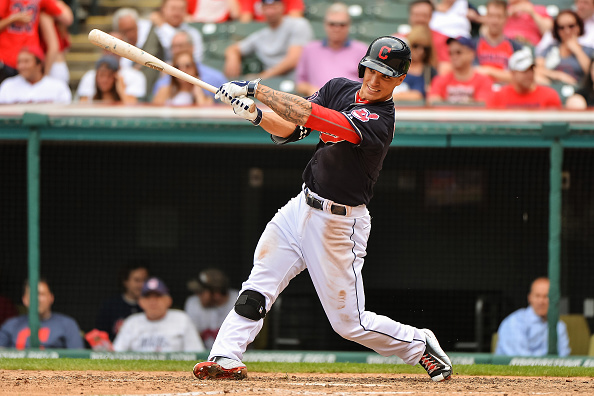 The Indians have announced a couple of roster moves as they are now three weeks away from opening day in the 2016 MLB Season.

The current Major League spring training roster currently consists of 53 players, 18 of which are non-roster invitees.