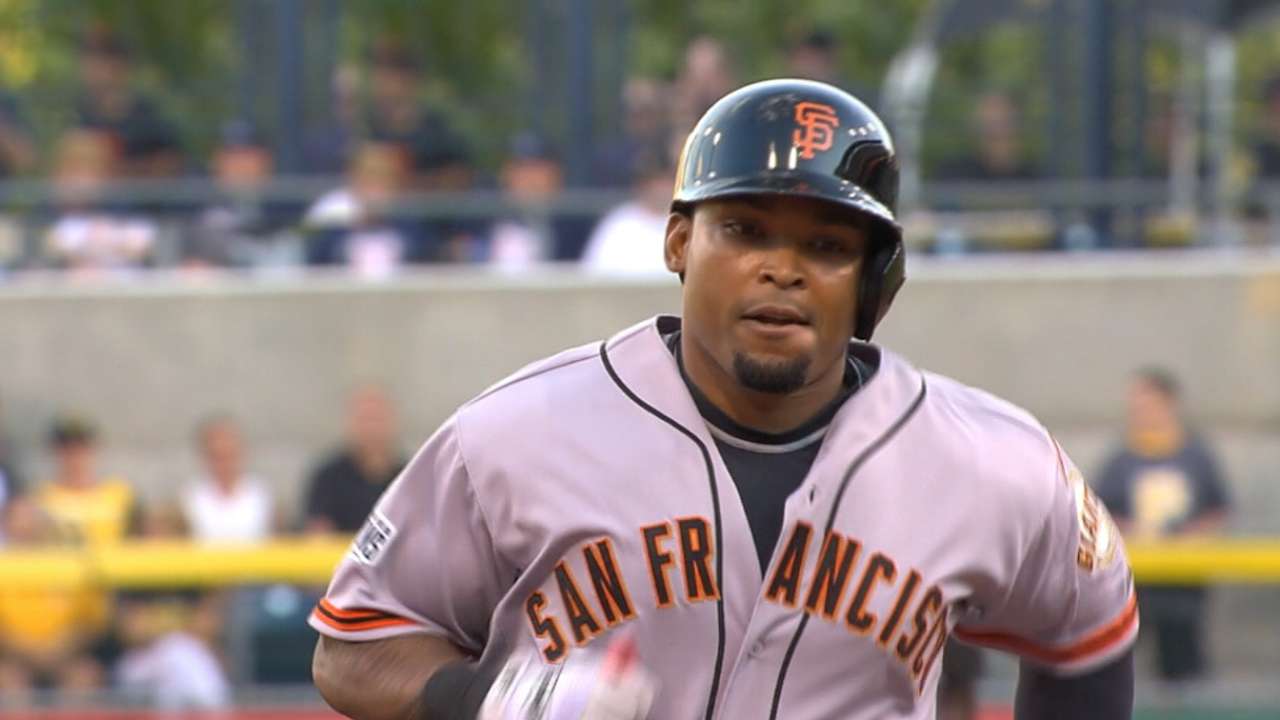 Byrd will help the Tribe’s outfield, which currently is missing Michael Brantley due to injury and Abraham Almonte, who is suspended for 80 games for PEDs.

Byrd is a right-handed bat, who could be useful in a platoon role even after Brantley is healthy.