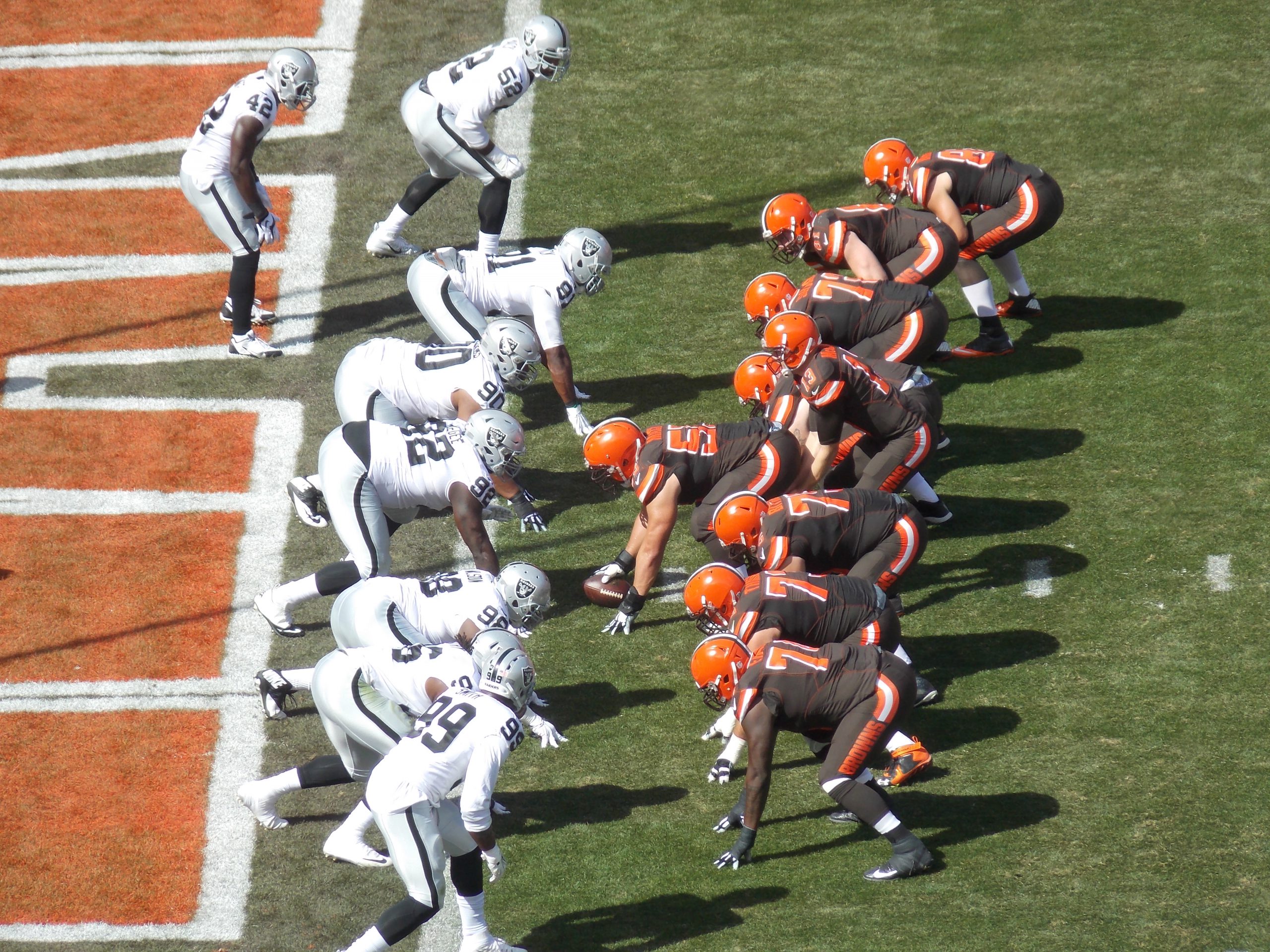 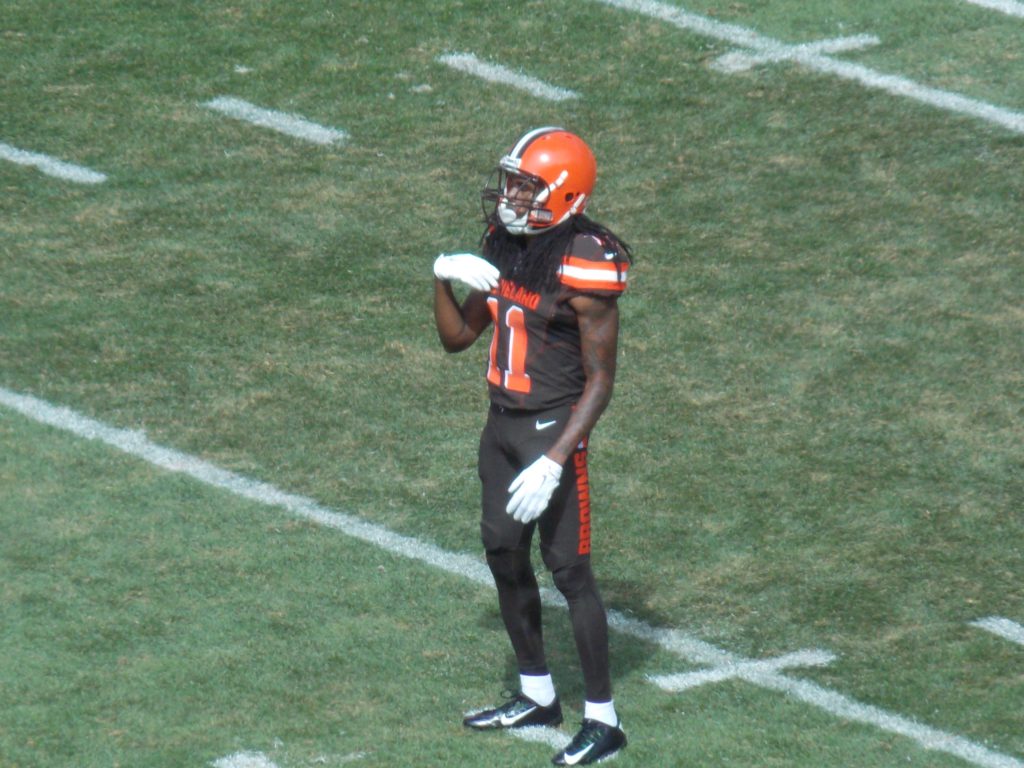 5 – Get the ball to Travis Benjamin

There has been one bright spot in the first three games, and that’s WR Travis Benjamin. Aside from his muffed punt in the fourth quarter of Week 3, Benjamin has lit up opposing defenses each contest.

His 4 touchdowns tie him for second most across all wide receivers, and the 24.9 yards per catch ranks him first among receivers with at least 10 catches.

He’s even done it on special teams, leading the NFL with 173 punt return yards.

No, the season hasn’t been exactly pretty to watch, but it’s far from over. If the Browns are able to make some minor adjustments there’s plenty enough time to turn this thing around.