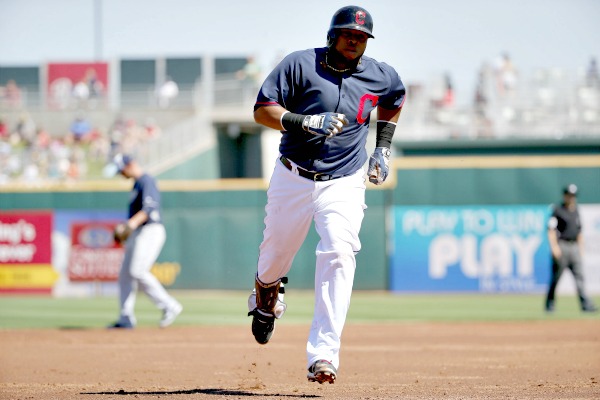 The Cleveland Indians took the field in Goodyear, Arizona vs the Cincinnati Reds in the Cactus League Opener on Tuesday afternoon. The two teams share the facility and Cleveland was the home team in the opener, losing 6-5.

Although there is only so much to take away from Spring Training games, here are five notes from the Cactus League Opener: 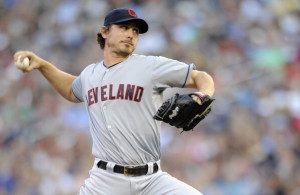 Josh Tomlin took the mound to start the Cactus League Opener. Tomlin is one of the favorites to earn the fifth spot in the rotation after an impressive 2015 season, going 7-2 in 10 starts with a 3.02 ERA, but he clearly was a bit rusty in his first outing, pitching just one inning. Tomlin allowed one earned run on three hits while issuing one walk.

Right after Tomlin, left-hander T.J. House entered the game. House is also hoping to make the rotation, but he had a rough 2015 campaign, largely due to injuries.

House did not fair much better than Tomlin, going two innings and allowing two earned runs on three hits. He struck out one batter and walked one as well.

This early in camp, nothing significant can be taken from the two rocky starts, but both pitchers will look to improve throughout March to earn a spot in what looks to be a great rotation.

Cody Anderson gets the start on Wednesday and he is another candidate for the fifth spot. Anderson pitched lights out at times last season, bursting onto the scene with a 7-3 record and a 3.05 ERA.