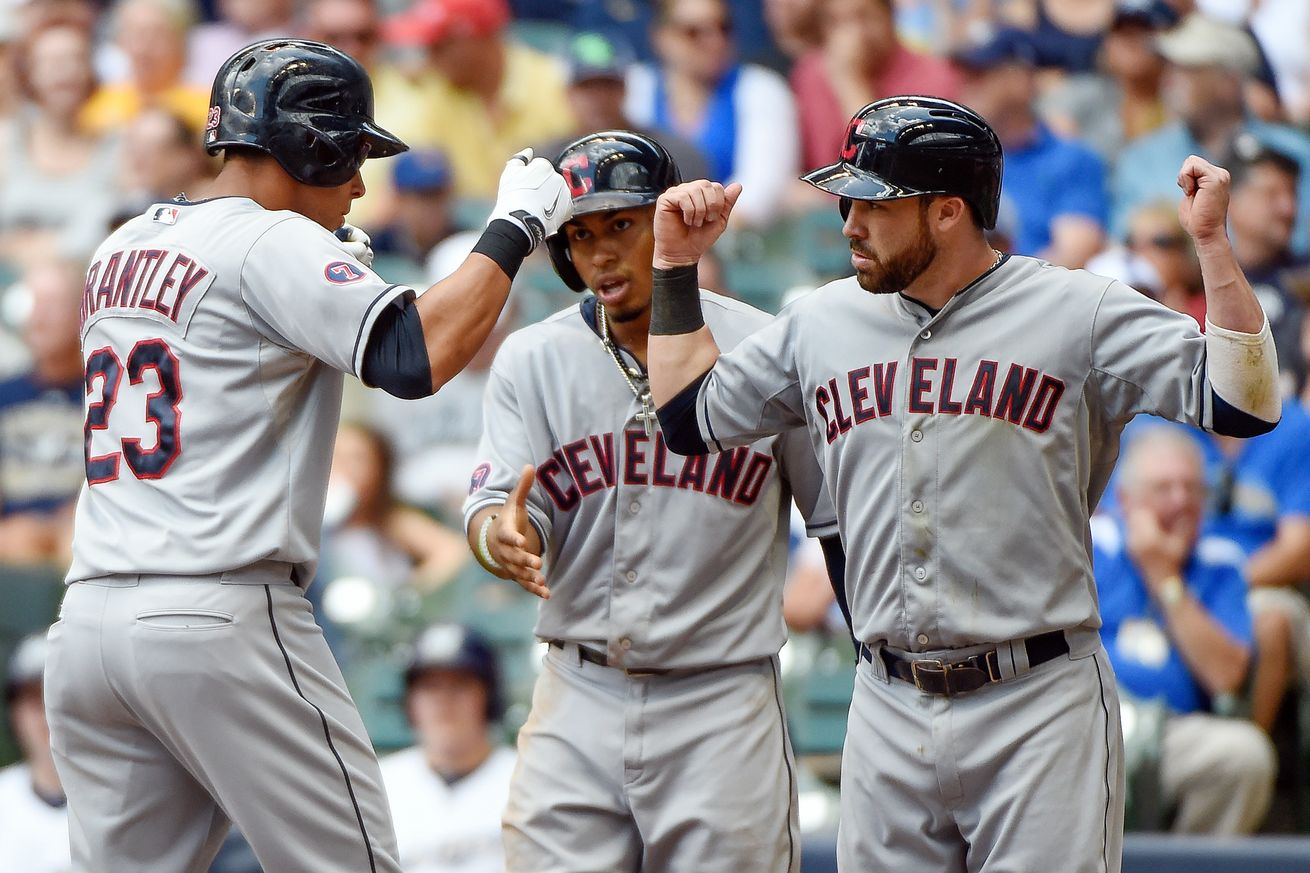 Before the 2015 season began, the Cleveland Indians found themselves on the cover of Sports Illustrated. As Michael Brantley and Corey Kluber were shown laughing, the title on the cover read “Why Cleveland? Why Not Cleveland? Why the Tribe will win its first series since 1948”. 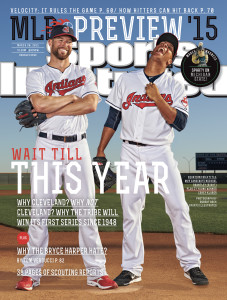 Well as we all know that did not happen, as Kansas City hoisted up their first World Series Trophy since 1985, we here in Cleveland are still hoping for that one day we can have that celebration on the corner of Carnegie & Ontario. Now with opening day right around the corner, we breakdown the top Five Indians that need to have a strong 2016 campaign in order for the Tribe to be a contender. 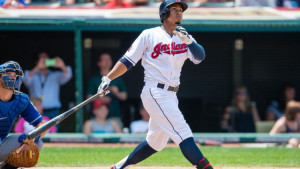 #5 – Francisco Lindor: Coming off his first major league season in which he hit .313 with 12 home runs 51 RBI, and 12 stolen bases in just 99 games played, Lindor added a much needed spark to the Tribe in the second half of 2015 and proved why he was such a hot prospect in the Minors.

Looking ahead to 2016, it’s without question that he will be the every day starter at shortstop. Not only does his defensive skills keep you excited, Lindor’s pop in the bat was also an upside last season. I am sure Manager Terry Francona hopes that Lindor can continue to produce in the top of that Indians lineup hitting alongside Michael Brantley and Jason Kipnis.

Coming in fourth on the team in RBI’s & HR’s even though only playing in 99 games with 51 and 12 respectively. It is going to be exciting to see what Lindor could do for the ballclub in a season where he could play 150 games barring any injury.

The Battle of Cleveland Sports Ineptitude Round One: Who was the Worst Tribe Manager Since 2000?
Starters Confirmed For Indians Opening Series Against the Red Sox