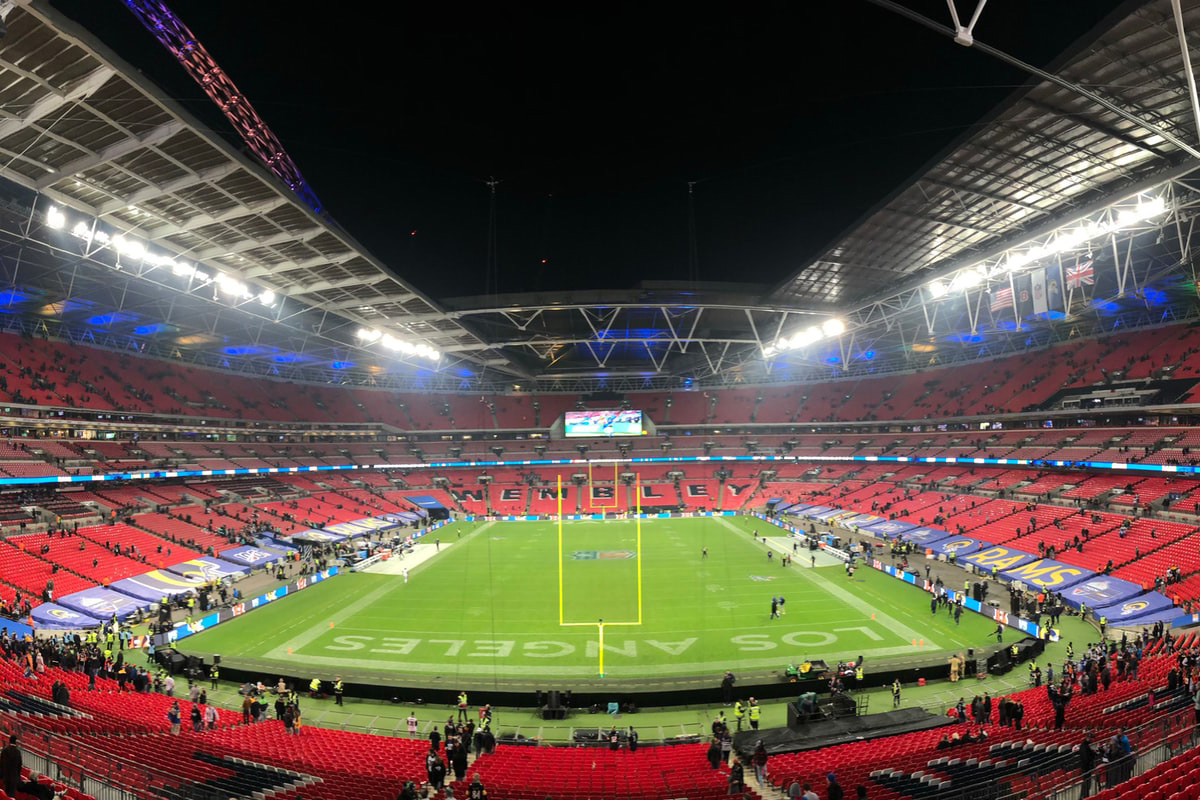 The NFL is a widely followed and hugely adored sporting competition in America, but its appeal could arguably stretch far beyond these shores. As such, following a vote in which NFL owners approved an international game scheduling plan which will see at least four games being played internationally every season, the sport is expected to gather further momentum in territories such as Europe.

A key launching pad for the NFL’s popularity outside of the US has been England’s capital city, London, with Wembley Stadium playing host to a range of exciting encounters in recent times. Alongside Wembley, rugby venue Twickenham has hosted NFL matches too, with the Cleveland Browns taking on the Minnesota Vikings at the world-famous venue in 2017. The stadium was packed full and UK fans certainly enjoyed the occasion. The same applies to the numerous other NFL fixtures which have taken place in the capital, although the aim isn’t just solely to grow the sport in the UK. Other nations, such as Mexico and Germany, have been mooted, but they will undoubtedly be looking at the United Kingdom’s past successes when it comes to hosting American football events.

To date, UK football fans have certainly warmed the NFL’s offering and its undoubted move to attract more British fans, with the Miami Dolphins being the most supported team in the country according to a recent fan poll. After all, the Dolphins were the first team to venture outside of the States and take part in an international match-up against the New York Giants at Wembley Stadium in 2007. As such, it’s entirely understandable as to why UK football fans have warmed to the Dolphins, especially as they’ve played in more London-based games than any other NFL team also. The Jacksonville Jaguars have a large supporter base in the country too, therefore paving the way for the likes of the Cleveland Browns to enjoy the benefits of a similar opportunity. But is there really an appetite for the NFL in the UK? In short, there certainly seems to be. Let’s take a look at some key reasons as to why the sport appears to be gathering momentum in the country.

UK fans are able to watch the big games

Despite the obvious time difference, fans of American football are able to watch live NFL games thanks to the emergence of television deals, namely the Sky Sports coverage, which now hosts games for UK supporters. The sport certainly doesn’t captivate the same type of audiences as the English Premier League and its soccer offering does, with soccer fans regularly following the latest scores and statistics through popular resources such as SPBO ahead of traditional 3pm kick-offs which have become a large part of the UK’s sporting culture, but the newly acquired rights for Sky Sports to host football games could potentially lead to a similar scenario unfolding. The fact that many of the big NFL encounters – which tend to take place during lunchtime in America – can be viewed at 6pm in the UK could help tempt fans into watching more NFL games, especially if they don’t clash with any big soccer matches.

The statistics back it up

Given the ability to watch NFL games from the comfort of their own homes has come an undoubted shift in the way UK sports fans are now endorsing NFL games. As such, there is strong evidence to suggest that the sport is growing in the country. For example, over four million people stayed up late to watch the Super Bowl on Sky Sports and the BBC, making it the highest UK Super Bowl audience for more than 30 years. Alongside this, the aforementioned Sky Sports have witnessed dramatic growth in terms of its viewership, with the audience for live NFL games growing 34% year on year. 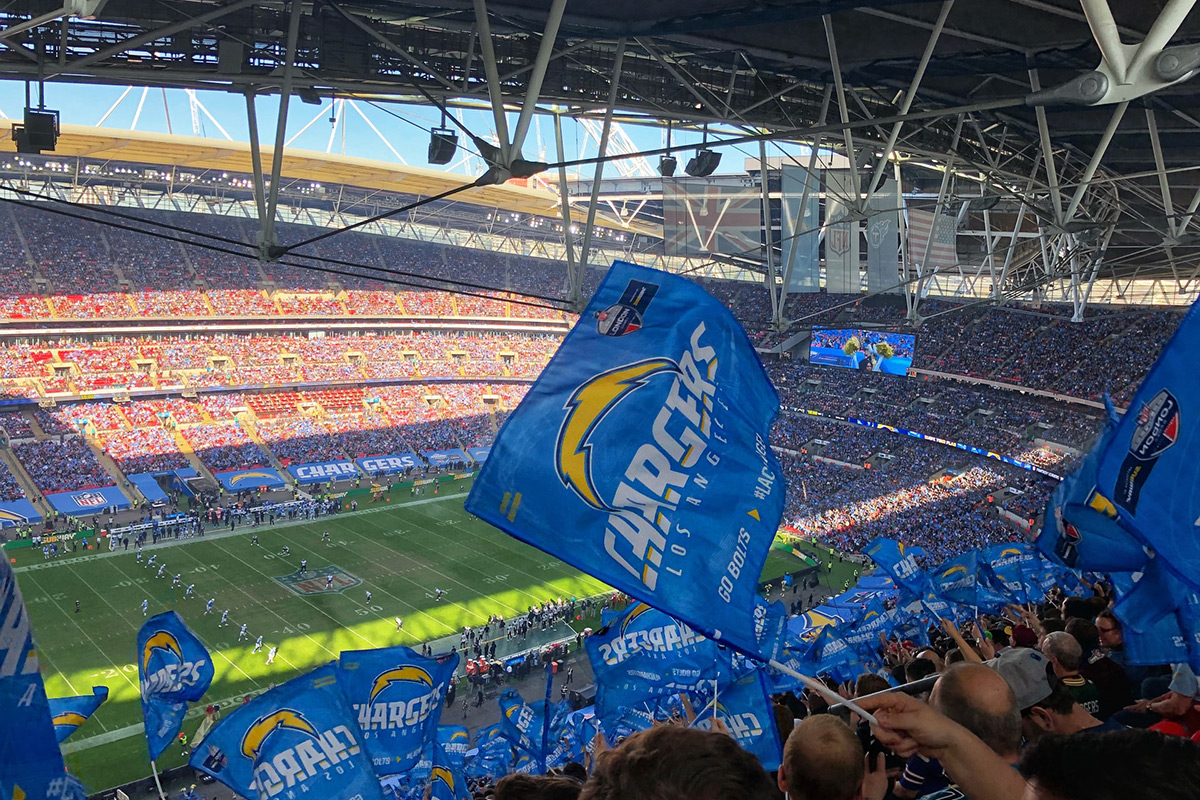 Another contributory factor as to why the UK appears to be a nation which is warming to American football’s offering has to be down to the impressive venues which have played host to some memorable international encounters over the years. Both Wembley Stadium and Twickenham Stadium are capable of hosting any sporting event, but particularly the loud and passionate American football fans which regularly sellout such occasions. Wembley Stadium, for example, has a capacity of 90,000 and is the largest stadium in the UK. These same stadiums have already witnessed the likes of Adam Thielen, Isaiah Crowell, David Njoku in action, alongside being wowed by drummers and mascots from the Cleveland Browns during open top bus rides through London to help create a buzz around the big games.

Alongside the aforementioned signs which will undoubtedly lead to more NFL games being held in the UK is the fact that the British adore sport. From Wimbledon Tennis to Cheltenham Festival to the global appeal of the Premier League, the UK is a nation which certainly knows how to put on a show.