24 Hours Away: The Latest on the Indians Rumors and the MLB Trade Deadline 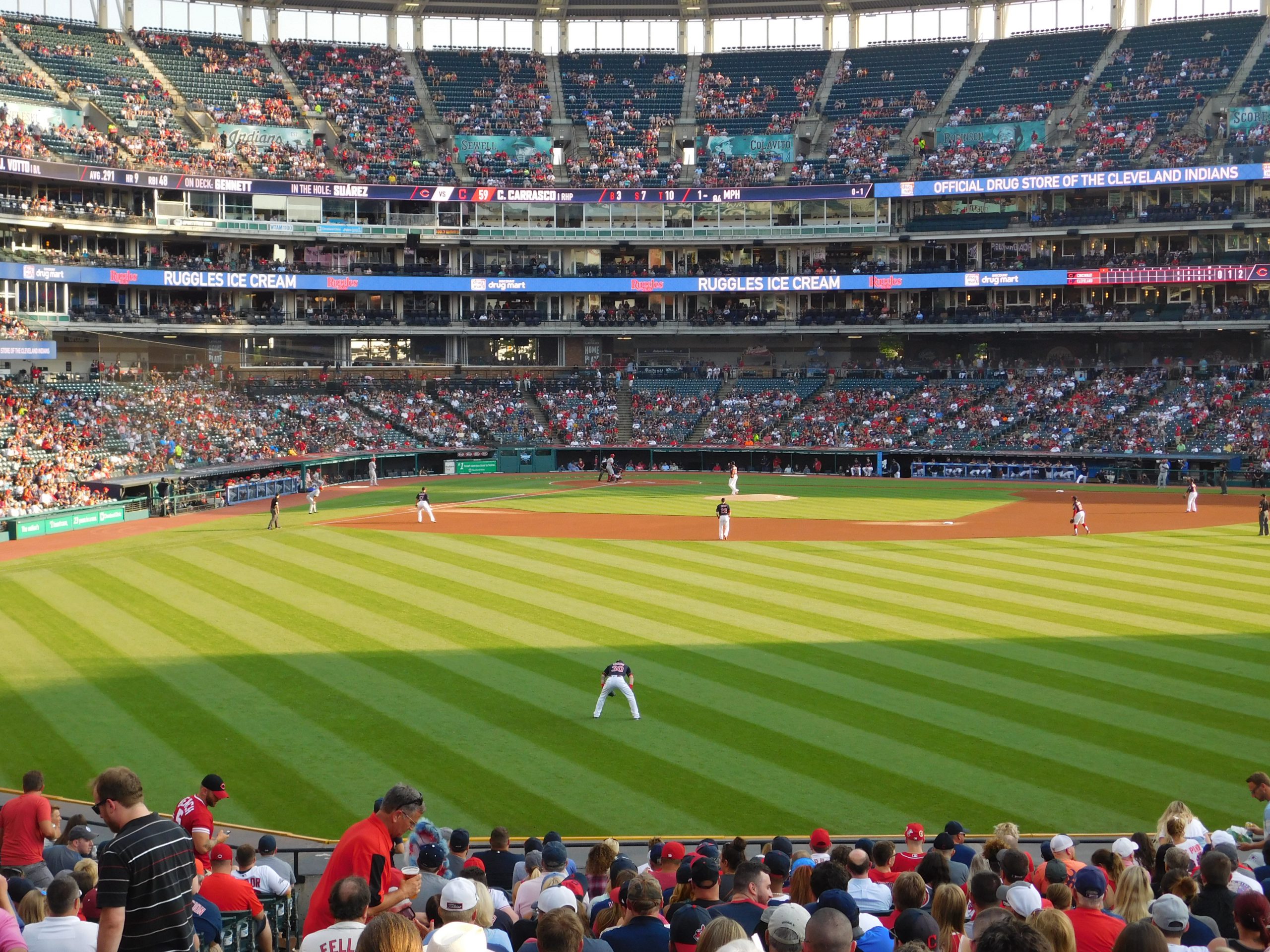 There’s been plenty of rumors as well as speculation over the last few days as to what and if for the Indians, as the MLB trade deadline gets closer and closer.

The trade deadline comes down at 4pm Eastern on Tuesday, July 31st, and the overwhelming thought is that the Indians are still very much in discussions with other teams for an outfielder, or maybe even just another bat to add to the teams lineup.

Today we run you through what we know and what we’ve heard, and give you the latest as the clock continues to get closer to Tuesday’s deadline around Major League Baseball, and the Indians continue to work to try and do whatever they can to improve the roster before 4pm.