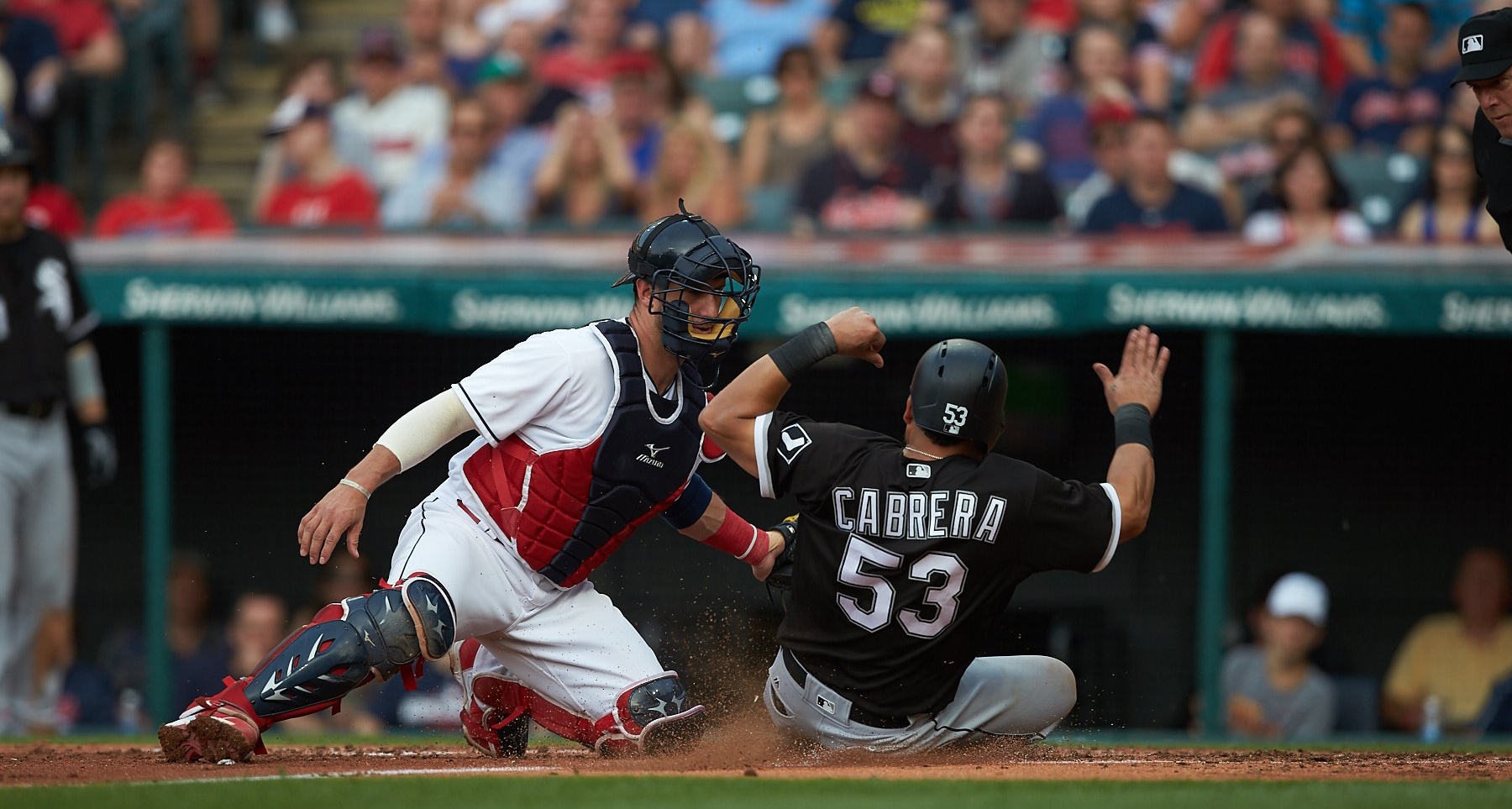 The Cleveland Indians fell to the Chicago White Sox, 5-3, on Saturday night.

It was another ugly start for Josh Tomlin, as this season hasn’t been kind to him. After Saturday’s outing, he’s now 3-8 of the season, as he pitched 2.2 innings giving up three runs, (one unearned) on nine hits.

The offense didn’t have anything going against White Sox starter David Holmberg.

Here are three takeaways from the loss:

The White Sox attacked Tomlin early, as Chicago got things started when Jose Abreu singled to left to score Tim Anderson in the first inning. Then, Matt Davidson would deliver a two-run single to make it 3-0. Chicago would make it 4-0 in the second inning, but the run was unearned.