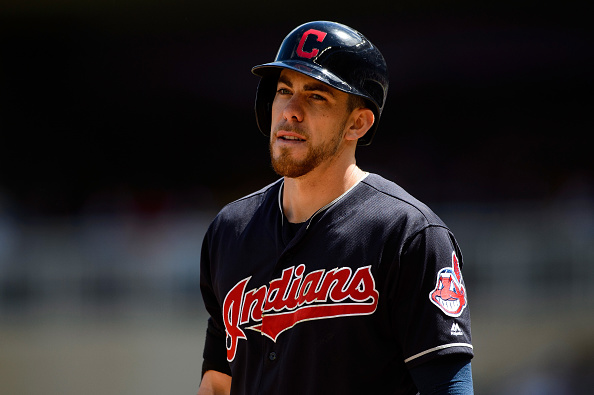 Questioning the Cleveland Indians’ outfield has become a bit of a habit this winter. They have no shortage of options to work with, sure, but very few of them bring anything beyond mediocrity.

For now, it appears Cleveland is heading into spring training with the cast it has on hand, hoping a few standouts surface and alleviate some of the outfield issues. One would think Bradley Zimmer is someone the Tribe is especially hopeful with.

Just a couple years ago, Zimmer was one of the Indians’ marquee up-and-comers. In the time since, injuries and struggles at the plate have brought him back to square one.

On the surface, 2020 doesn’t seem like a now-or-never year for Zimmer. However, it’s hard to argue otherwise when considering his continued inability to make an impact with the Tribe.

No, Zimmer isn’t coming up on any crucial points of his team control. Next winter marks his first year of arbitration eligibility, and he doesn’t become a free agent until after the 2023 season. With two minor league options left, it would seem as though he has plenty of time.