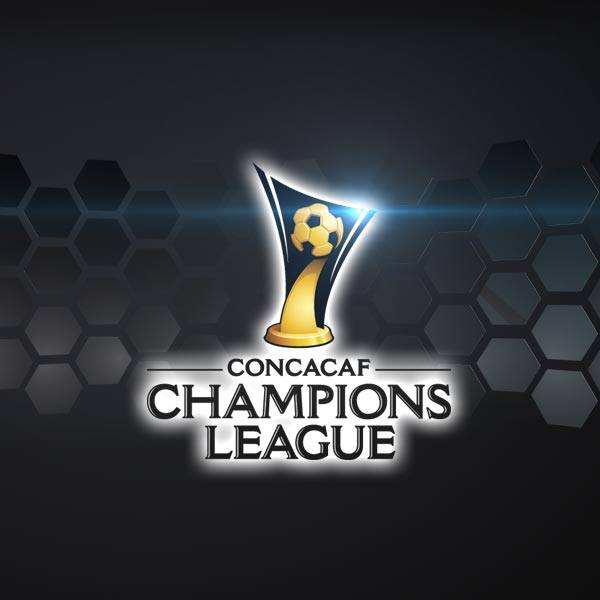 The Confederation of North, Central America and Caribbean Association Football (Concacaf) today announced that the Final of the 2019 Concacaf Gold Cup – the 15th edition of the confederation’s official national championship, which will celebrate the region’s culture and crown the best of North, Central America and the Caribbean – has been awarded to the city of Chicago and the historic Soldier Field on Sunday, July 7.

Soldier Field will host the Gold Cup Final for the third time (2007, 2013, 2019) and will set a new record for a single venue with most tournament appearances (six) in the Gold Cup history.

“Concacaf is very excited to bring once more our premier tournament to Chicago. This is truly a remarkable city that welcomes and unites fans from across the region, who share the love for our game,” said Concacaf President Victor Montagliani. “Celebrating the final of this expanded edition of Gold Cup at Soldier Field, honors the tradition of a world-class competition that is embedded in the culture of our football fans.”

Soldier Field is firmly cemented in the history of the tournament, having hosted the Gold Cup Final on two previous occasions, and three other editions with group or semifinal dates: 2007 (Semifinals and Final), 2009 (Semifinals), 2011 (Group A matches), 2013 (Final), and 2015 (Group C matches).

“It is fitting that Chicago — the most American of American cities — has been selected to host the championship match of the 2019 Gold Cup,” said Chicago Mayor Rahm Emanuel. “We look forward to welcoming some of the game’s greatest players to the pitch at Soldier Field — and their fans to our great and welcoming city. This is a great opportunity for Chicago, and we are all anticipating another competitive and exciting tournament.”

The historic home of the NFL’s Chicago Bears, has also hosted other soccer events of a global magnitude, including the 1994 and 1999 FIFA World Cups, the 2016 Copa América Centenario, and the 2017 MLS All-Star Game against Real Madrid CF.

Played every two years in premier stadiums from coast to coast, the Concacaf Gold Cup brings the region’s top national teams to fans throughout the country. This year’s edition will feature an expansion in teams and host countries, with 16 participating teams as well as venues in the United States, Central America and the Caribbean.

To see the full list of venues as well as general information about the tournament, visit www.GoldCup.org
Concacaf recently announced the four seeded nations for the Gold Cup groups, which are based on the Concacaf Ranking published on August 31, 2018.

To date, six of the 16 national teams scheduled to participate have qualified for next year’s tournament, those being the countries that participated in the 2018 FIFA World Cup Hexagonal qualifier round: Costa Rica, Honduras, Mexico, Panama, Trinidad and Tobago, and the United States, in alphabetical order.

The additional participating nations in the 2019 Gold Cup will qualify through Concacaf Nations League Qualifiers, to be played during the FIFA match day windows in September, October, and November of 2018, and March of 2019.

The 2019 Concacaf Gold Cup is sponsored by Allstate Insurance Company, Cerveza Modelo, Nike, Scotiabank, and Toyota. The tournament will be broadcast in the US on the Univision and FOX family of networks and transmitted on radio in Spanish by Fútbol de Primera Radio Network, and broadcast by television partners in countries around the world.

Exclusive Presale Offering
Fans can now visit www.GoldCup.org to sign up for an exclusive pre-sale offering for any Gold Cup gameday in 2019, before seats go on sale to the general public. Tickets for the 2019 Gold Cup will go on sale at a later date. The LOC encourages fans to purchase their tickets early in order to secure the best seats for a great fan experience.