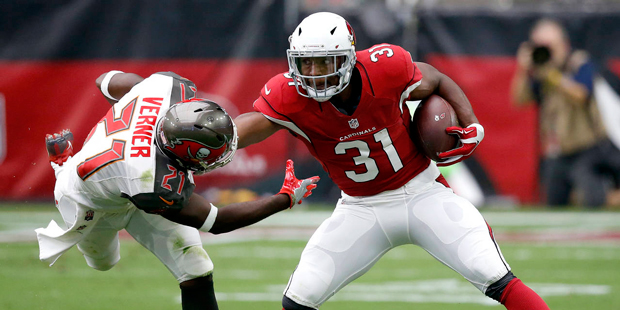 The 2016 Fantasy Football season has finally come to an end. To those who managed to survive and advance through 17 grueling weeks, congratulations! And to everyone else, theres always next year. Now in our 2016 Fantasy football Awards, we reflect on some of the best, and worst, fantasy players of 2016. 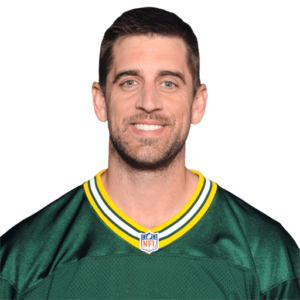 Despite a slow start for the Packers, Aaron Rodgers proved his worth as this year’s best fantasy quarterback. Rodgers never dipped below double digets for fantasy scoring, and threw for an impressive 4,428 yards and 40 TDs. He also finished with 28 more points than any other fantasy QB. 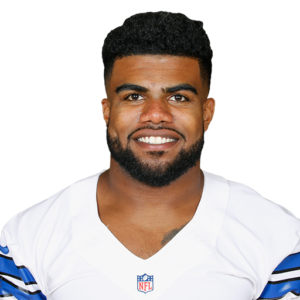 The rookie Buckeye lived up to the hype, and then some. Over 1,600 rushing yards and 15 touchdowns from Zeke helped make him a fantasy staple, AND made the Cowboys relevent again. Elliot is keeping the Ohio State pedigree strong. 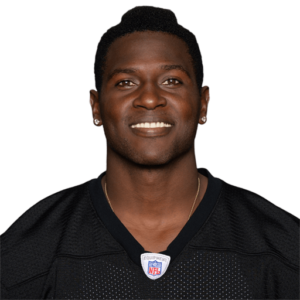 Antonio Brown was a #1 overall pick in many leagues, and the Steelers veteran did not dissappoint. Even after sitting out his final game, Brown managed to torch the league by averaging nearly 20 fantasy points and a touchdown per game. 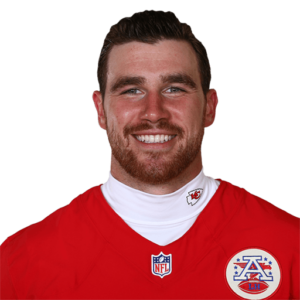 With Rob Gronkowski hurt (again) and Gary Barnidge taking a plummet, there were very few elite fantasy options at tight end. Kelce managed to put himself above the field, with the help of Alex Smith and the lack of recieving options for the Kansas City Cheifs. Look for him to produce big numbers for years to come. 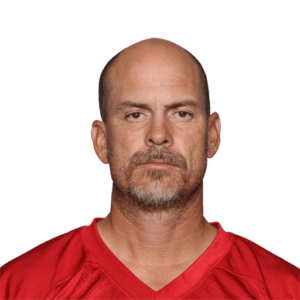 This one was close. VERY close. Bryant managed to edge out Baltimore kicker Justin Tucker by a mere 2 points. Regardless, he had a great year. Bryant made 37 of his 39 field goal attempts, and netted in 57 of 58 extras points. 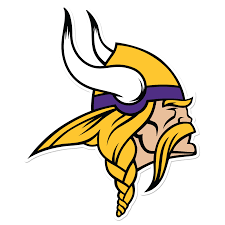 Their season may have unraveled, but the Vikings defense was still a dominate force. They averaged almost an entire point more than the Super Bowl defending Denver Broncos defense. And even more impresive, the defense scored 7 touchdowns. Thats more than 6th ranked fantasy wide out T.Y. Hilton! 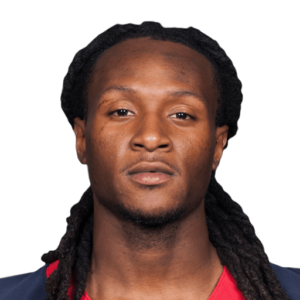 Hopkins had spent the last couple of seasons surprising everyone, and had seemingly solidified himself as a top-5 caliber fantasy reciever. When the dust settled, he finished 2016 as the 27th highest scoring WR, finishing behind the likes of Mike Wallace and and Golden Tate. The drop in value is not 100% Hopkins’ fault; his quarterback Brock Osweiler was absolutely terrible. But Hopkins still had great numbers with quarterbacks Brandon Weeden and T.J. Yates in 2015, so the falloff is baffling. 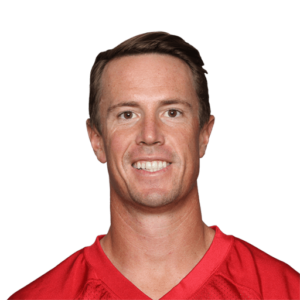 Matt Ryan ended the season as the second highest scoring QB. So it may come as a shock to learn that on average, he was the 19th quarterback drafted league-by-league. The Falcons recaptured their high powered offense of years past, propelling them to the NFC playoffs and making Matt Ryan a fantasy cornerstone in 2016. 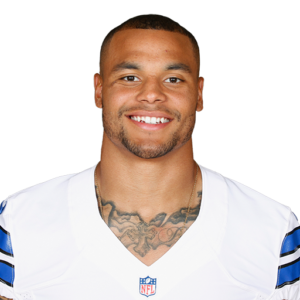 This award could have easily gone to Ezekiel Elliot, but for the sake of avoiding repeats Dak Prescott is more than a deserving recipient. The rookie signal caller threw for over 3,600 yards and 23 touchdowns, all while throwing just 4 picks. Securing the #1 seed in the NFC playoffs as a rookie ain’t bad, either. 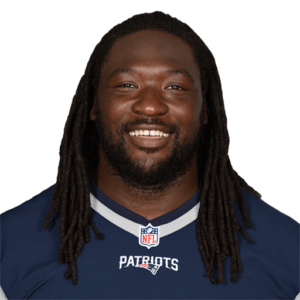 Blount may not be the flashy pick that fantasy owners covet, but the man scores touchdowns. 18 of them to be exact. There were a mere three games that Blount failed to find the end-zone, and only had a handful of sub double-digit performances. Week in and week out, you knew you could lean on LeGarrette Blount. 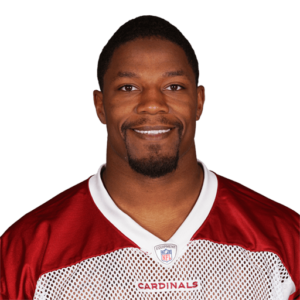 You read that right. Not Aaron Rodgers. Not Zeke. It’s Cardinals running back David Johnson. Johnson managed to fly under the radar for the bulk of the season, most likley due to the Cardinals suddenly falling apart as a whole. The second year back scored in double digets every week, until he went down with an injury in week 17. He also had five games of 30+ points. The production of David Johnson was unreal, and he deservedly takes the crown as our 2016 Fantasy Football MVP.