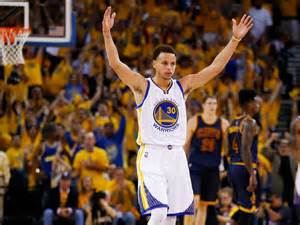 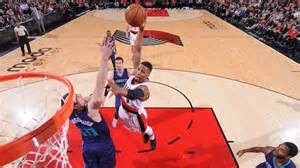 Lillard has improved his outside shooting this season, knocking down 124 three-pointers, the third-most among point guards. He has scored 30 or more points in 11 games this season, and is keeping Portland in the playoff mix in a season where most analysts counted them out after losing LaMarcus Aldridge to free-agency. What is crazy is that Lillard was named to the All-Star team in 2014 and 2015 averaging fewer points and fewer assists per game. It’s understandable that the success of the team should be taken into account, but this is Lillard’s best season of his career.