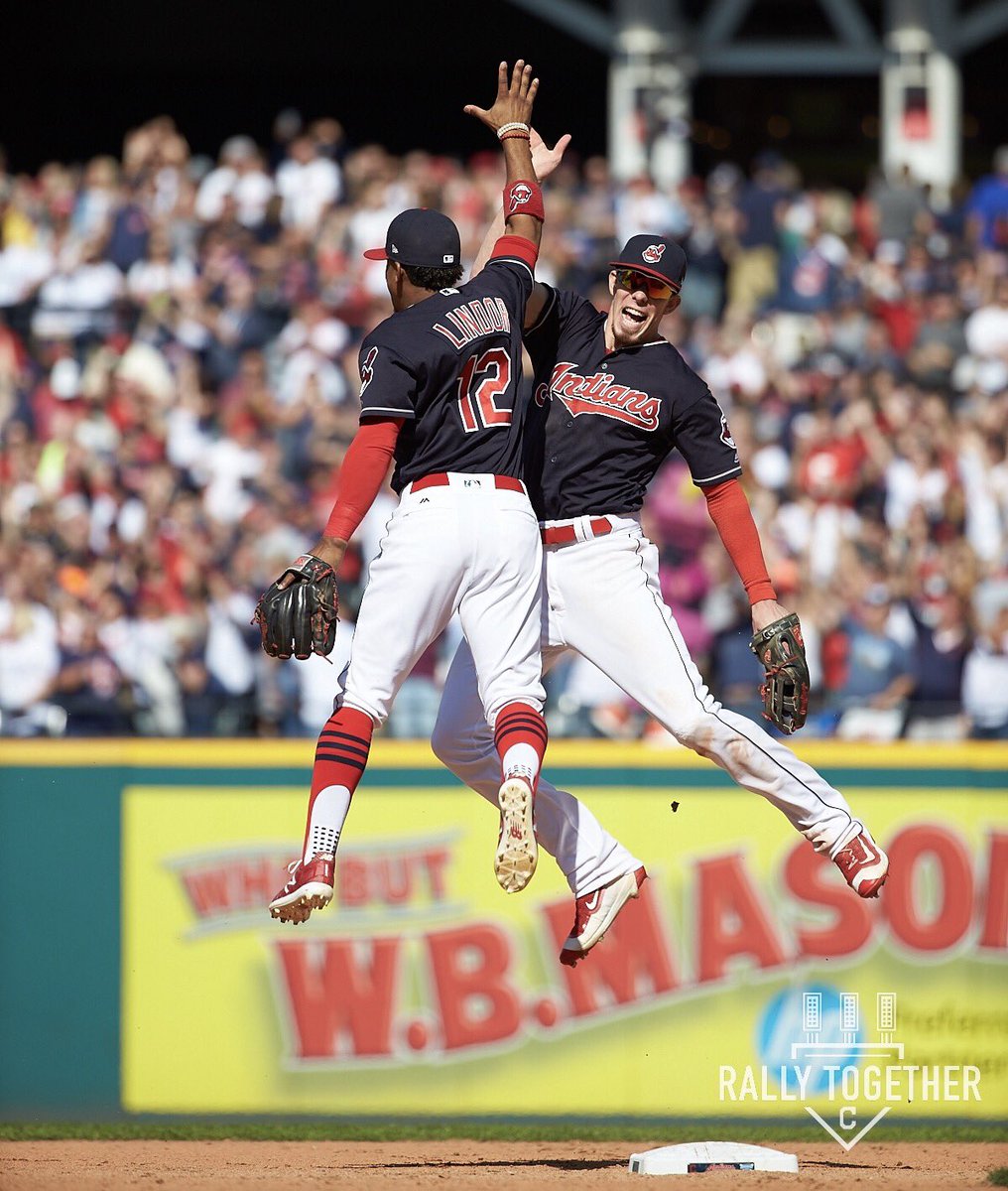 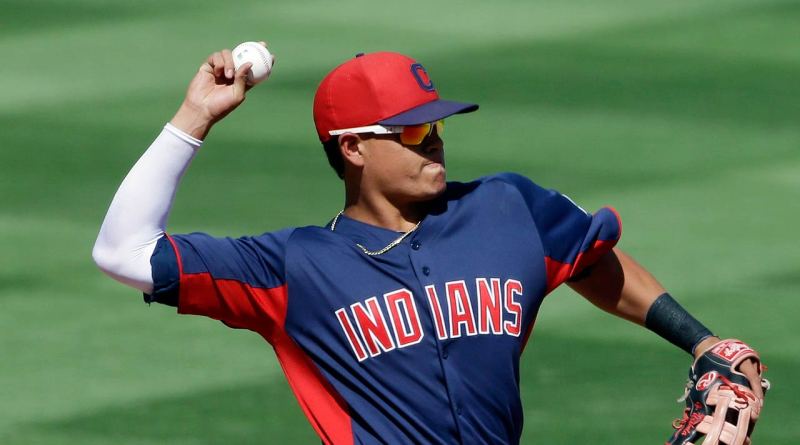 The Indians was trailing early in the game but only down 1-0.

Giovanny Urshela tied the game in the bottom of the third where he doubled off the left field wall to score catcher Yan Gomes.

Then in the bottom of the fourth, Jay Bruce singled to right to give the Indians the lead for good.

One highlight of the day was the AB’s for Carlos Santana, as he went 2-for-3, collecting his 38th multi-hit game of 2017.

Francisco Lindor gave the Indians an insurance run with a solo home run in the bottom of the seventh, his 28th overall, a key run as it was breathing room for the pen.