Mike Clevinger and Indians Bullpen Shut Out the O’s, Three Takeaways from 5-0 Victory 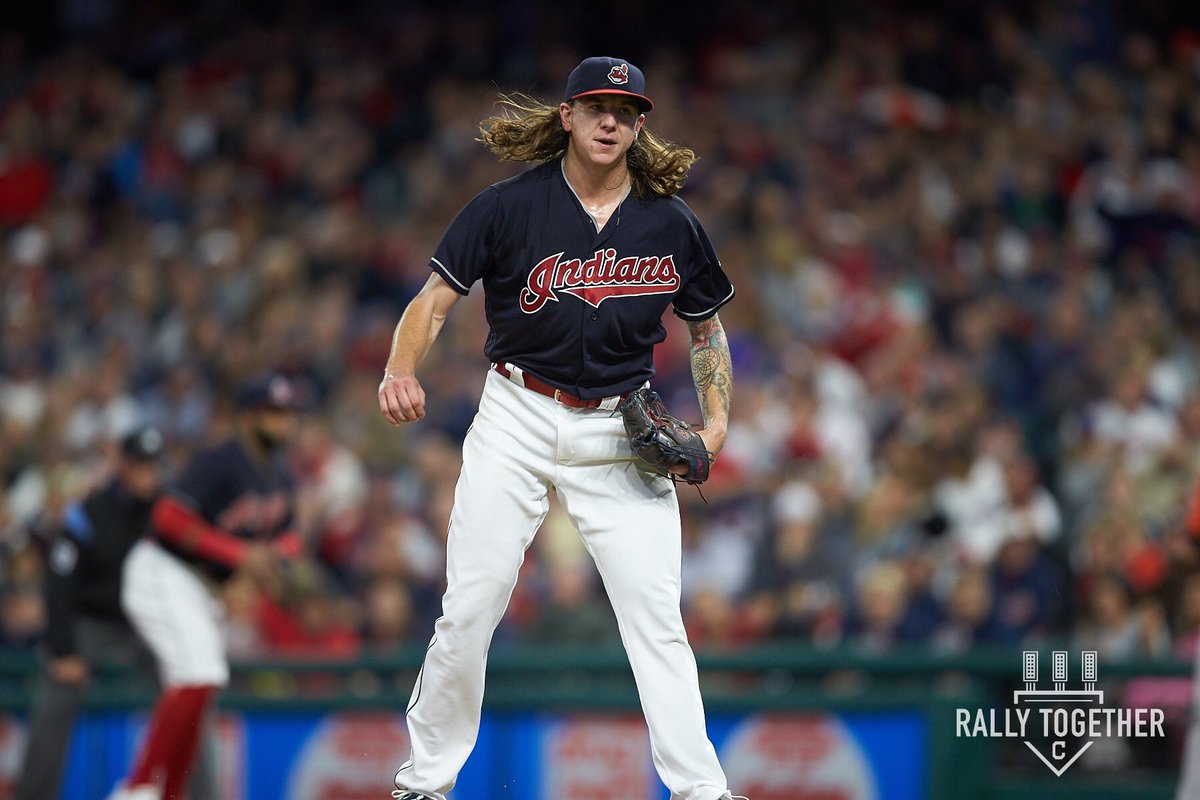 CLEVELAND, Ohio- On Friday night, the Cleveland Indians began a three-game series with the Baltimore Orioles.

Coming into tonight’s game against the Orioles, the Indians have won 15 games in a row which set a franchise record for longest winning streak in franchise history.

Heading into Friday night’s match up the Indians came in with a record of 84-56 on the season. The Indians lead the Minnesota Twins by 11 games for possession of first place in the AL Central. The Indians magic number was at 12 to start the game.

Baltimore came in with a record of 71-69 and trail the Boston Red Sox by 8 games in the AL East and are currently in 3rd place behind the New York Yankees. Baltimore is only 2 games behind the Twins for the second spot in the American League Wild Card race.

Following the Indians 5-0 victory, the team improved to 85-56 on the season. The Baltimore Orioles fell to 71-70 on the year. With the win the Indians knock their magic number down to 11.

Here’s our three takeaways from the Indians 5-0 victory.