The 10 Most Likely Scenarios For The WWE Royal Rumble 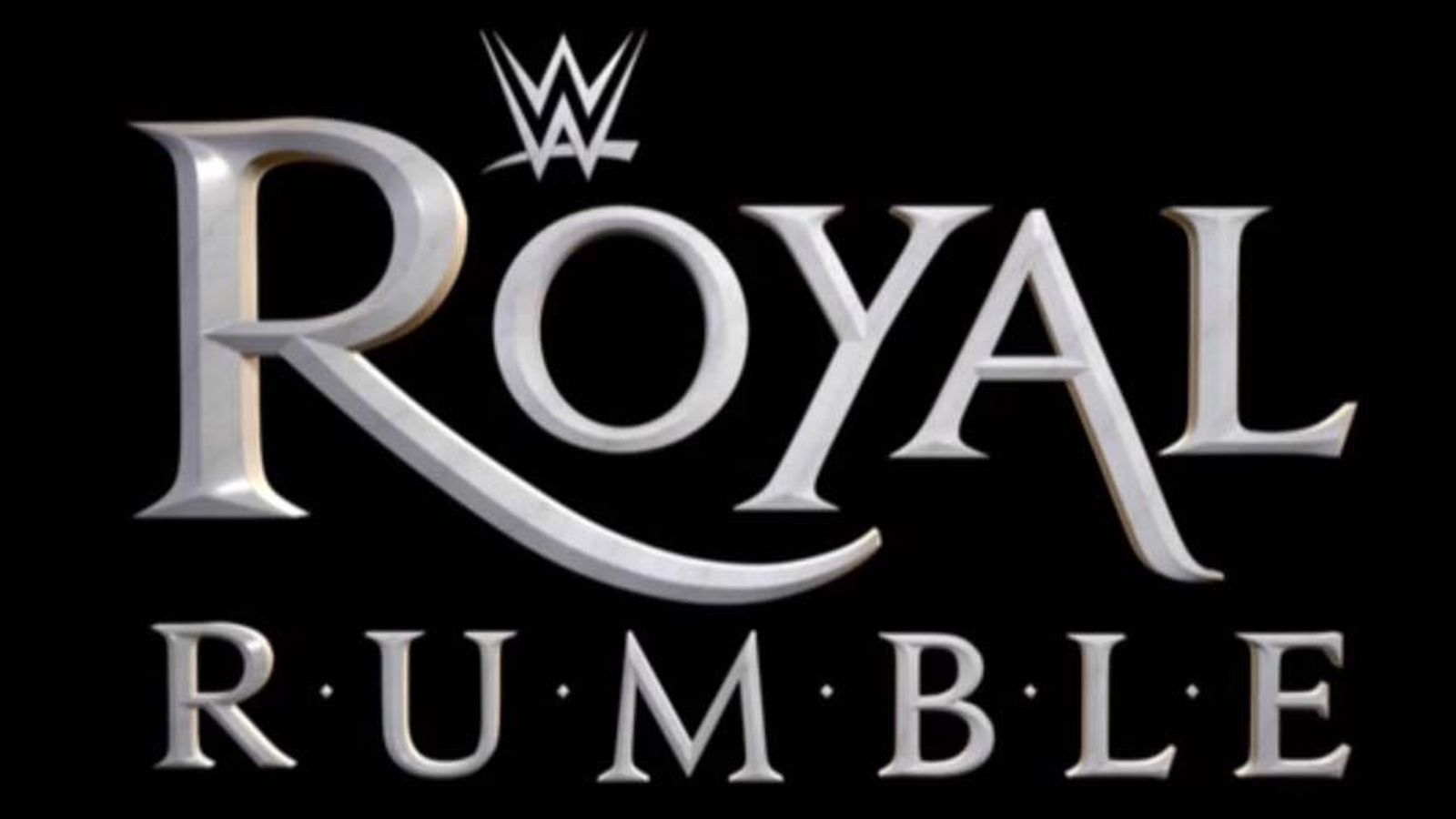 We are minutes away from the Pay Per Version of this year’s WWE Royal Rumble beginning.

And still, up to the very last moments the main event Royal Rumble match remains unpredictable.

Here are the 10 most likely scenarios, some very likely, others a long shot.

Scenario One – Randy Orton wins the Royal Rumble, last eliminating Bray Wyatt as it puts an end to the Wyatt Family.  Also, sets up a feud with the two that leads to Bray Wyatt somehow winning the Title before Wrestlemania and setting up the match for Mania.

Scenario Two – The exact same scenario from above, with the only switch being Wyatt winning the match and Orton claiming the title before Mania.

Scenario Four – Owens retains his belt over Reigns, then Chris Jericho wins the Rumble, setting up what they have been teasing for weeks.

Scenario Five – Owens retains his belt over Reigns, Finn Balor comes back as a surprise entrant and wins the Rumble.  Setting up Balor vs Owens as Balor tries to win back the Universal title he never lost.

Scenario Six – John Cena wins the title away from AJ Styles and The Undertaker wins the Rumble setting up the dream match many have wanted for very long.

Scenario Seven – Goldberg wins the Rumble, Lesnar wins the title at Elimination chamber and the two clash at Mania.

Scenario Eight – AJ Styles retains the belt, then Kurt Angle comes back to win the Rumble.

Basically, I feel confident in this only.

–          If Aj retains the title, then either Samoa Joe, Kurt Angle or Shane McMahon will win the Rumble to face Styles at Mania.

So what do you think?