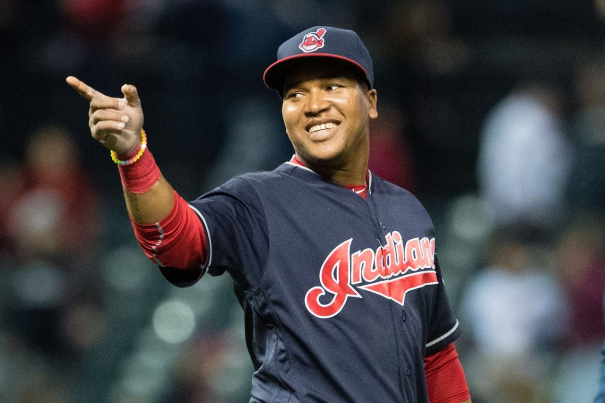 As everyone knows, the Cleveland Indians have a very good third baseman by the name of Jose Ramirez. Ramirez jumped on the scene last year with a breakout season that saw him spark the conversation of MVP and helped lead the Indians to the World Series.

Well for the Tribe and the rest of the MLB, lightning may strike twice in the Ramirez family.

Ramirez has been posting videos of his younger brother and let’s just say, he’s pretty good.

Here's video of my 14-year old brother ?? He's going to be better than me… pic.twitter.com/rUJv8JNpXi

At fourteen years old, it seems a little too early to assume he will be anywhere near his brother’s level of play. But the flip side to that is there is room to grow for the young player.

At the very least, it is exciting to know that there could be a second coming of the fiery-haired star.

Indians Wrap Up West Coast Woes with 5-4 Loss to Giants; Three Takeaways From the Loss
Opinion: It’s Time for the Cleveland Indians to Bring Francisco Mejia Up