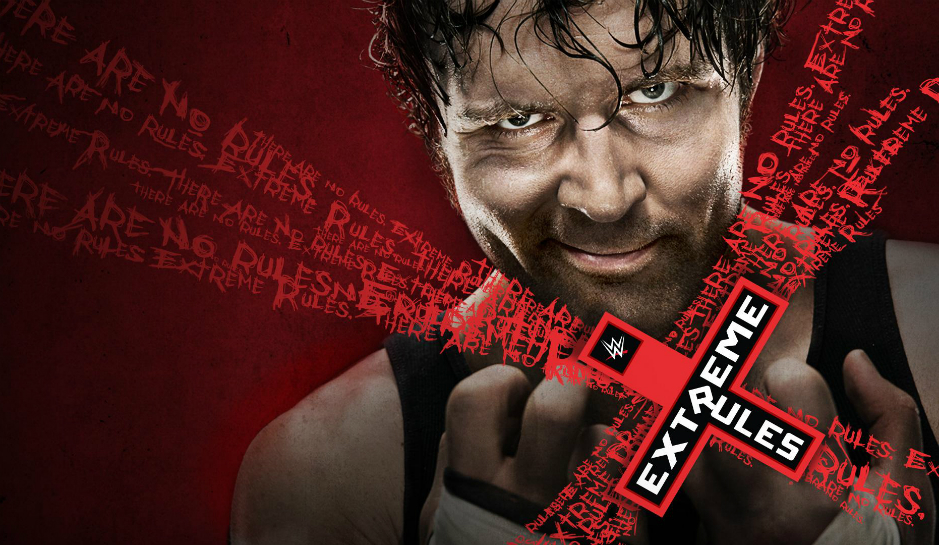 NEWARK, New Jersey – Extreme Rules (2016) is tonight from the Prudential Center in Newark, New Jersey. While we went into Extreme detail on our podcast, Eli, Payton and myself, also known as the “Triple Threat”, which you can hear by clicking here – https://www.neosportsinsiders.com/triple-threat-podcast-breaks-extreme-rules-pay-per-view/

I will give you my quick predicts below, look for the full round table report later tonight from the Triple Threat.

Dolph Ziggler vs. Baron Corbin – Good golly Miss Molly, if Baron doesn’t win tonight then calling him up from NXT was pointless.

The New Day (Big E, Kofi Kingston and/or Xavier Woods) (c) vs. The Vaudevillains (Aiden English and Simon Gotch) –
Absolutely love the Vaudevillains, but now is not there time, look for the New Day to hold on to them a little longer.

Charlotte (c) vs. Natalya – So great to see Natty in the spotlight, she deserves it, but I see the title staying on Charlotte until Summerslam in Brooklyn against Sasha Banks.

Kalisto (c) vs. Rusev – It is about time they start making Rusev a monster heel again, but I have a sneaky feeling that Kalisto hangs on, unless they want to stick it to Ryback, and let Rusev win right away.

The Miz (c) (with Maryse) vs. Kevin Owens vs. Cesaro vs. Sami Zayn – Sami Zayn should win, so should Cesaro, both are so talented. Kevin Owens in the best worker in the business right now, but, for all those reasons, I see The Miz being the upset special to retain. Maryse is about to be on Total Divas and they want to keep her in the spotlight.

Dean Ambrose vs Chris Jericho – Two kisses of death here for Dean, the match is named after him and he won last month. I see Jericho winning to even the score and then them fighting one last time next month at MITB and Ambrose will prevail.

The Usos (Jimmy Uso and Jey Uso) vs. The Club Karl Anderson and Luke Gallows – A dominant win over the USO’s would be the perfect way to get the Bullet Club over for good.

Roman Reigns vs AJ Styles for The World Heavyweight Championship

One guy is the new face of the WWE, the other has been there less than 6 months. As much as it will continue to piss off fans, there is no way the Reigns Empire ends tonight. There is more of a chance at the Bullet Club turning on Styles with a new leader. Maybe, just maybe, Rollins returns?!