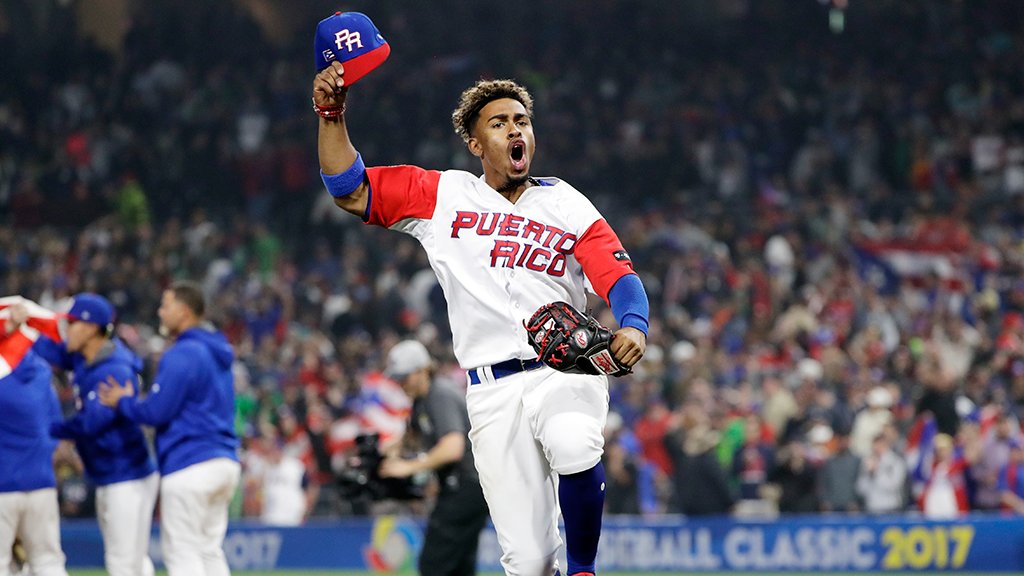 Looking to cut out the sting after a disappointing loss last meeting to the Dominican Republic, the United States needed a key play to help define this year’s World Baseball Classic.

With a tip of the cap from Manny Machado in the seventh inning in the Pool C matchup between the US and the Dominican Republic, Team USA captured that moment and a roar from the crowd compliments of a catch-of-the-year candidate play from Adam Jones that robbed Machado of a home run to preserve a 4-2 lead.

It was the boost the United States so needed to clear past a disappointing loss last weekend to the D.R. as the US came from down 2-0 to win 6-3 and regain control of the pool and a shot at the next round.

Despite the best efforts from Indians’ slugger Carlos Santana, who finished his day 1-4 with an RBI, the United States eliminated the Dominican Republic from the WBC tournament and will move on to play Japan in the semi finals.

Advancing in tournament play along with Puerto Rico, who defeated the US 6-5 on March 17, the Cleveland stars have been a bright spot in this tournament and are being led by Francisco Lindor for Puerto Rico.

Lindor has been red hot in his time away from the team, batting .455 in the tournament with four RBIs, two home runs and seven runs to set an early tone for the rising star as the season draws closer. One of the true leaders for Puerto Rico, Frankie’s signature smile has been on full displace as he has made his impression felt by everyone one watching

Andrew Miller put the past behind him after the rocky outing agains the Dominican Republic in their first meeting as he tossed a scoreless inning with two strike outs against Puerto Rico. In limited action, Miller has had a fair showing in the WBC in very limited use.

Keeping his pitch counts low, the worries some had of the potential overuse of the lefty have been relieved, but almost too much so. In just 2.0 innings of use, Miller’s use has been minimal as the season approaches.

Making Miller’s use a non-factor to this point in the tournament, he could still pitch valuable innings for the US as they seek their first WBC title.

As for Santana, the WBC has been a productive one as he will now head back to join the Indians to finish out camp. Santana finishes off the tournament batting .333 with a pair of doubles, eight hits and three RBIs.