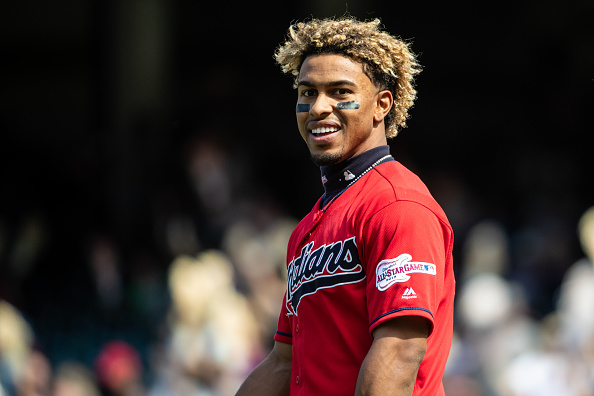 If you’re a Cleveland Indians fan, you’ve been dreading this offseason.

It’d be hard not to, especially since many expect this to be the moment superstar shortstop Francisco Lindor is finally traded away. With a contract extension all but out of the cards, it felt safe to assume Cleveland would get top value for him now while he still has two years of team control remaining.

We certainly seemed to be barreling towards that outcome a couple weeks ago, when the Indians reportedly told all interested teams to submit their best and final offers for Lindor. It was a report which had me expressing skepticism, but also one which made it seem as though a conclusion was just around the corner.

Word of Cleveland’s offer deadline surfaced on December 19. In the time since, it’s been nothing but awkward silence. Not a single significant update has surfaced on Lindor since the Indians told the rest of the league “last call.”

Could the Mets be a Team in the Mix to Make a Deal for Indians SS Francisco Lindor?
Is a Move to Make the Outfield Better for 2020 Next for the Indians?