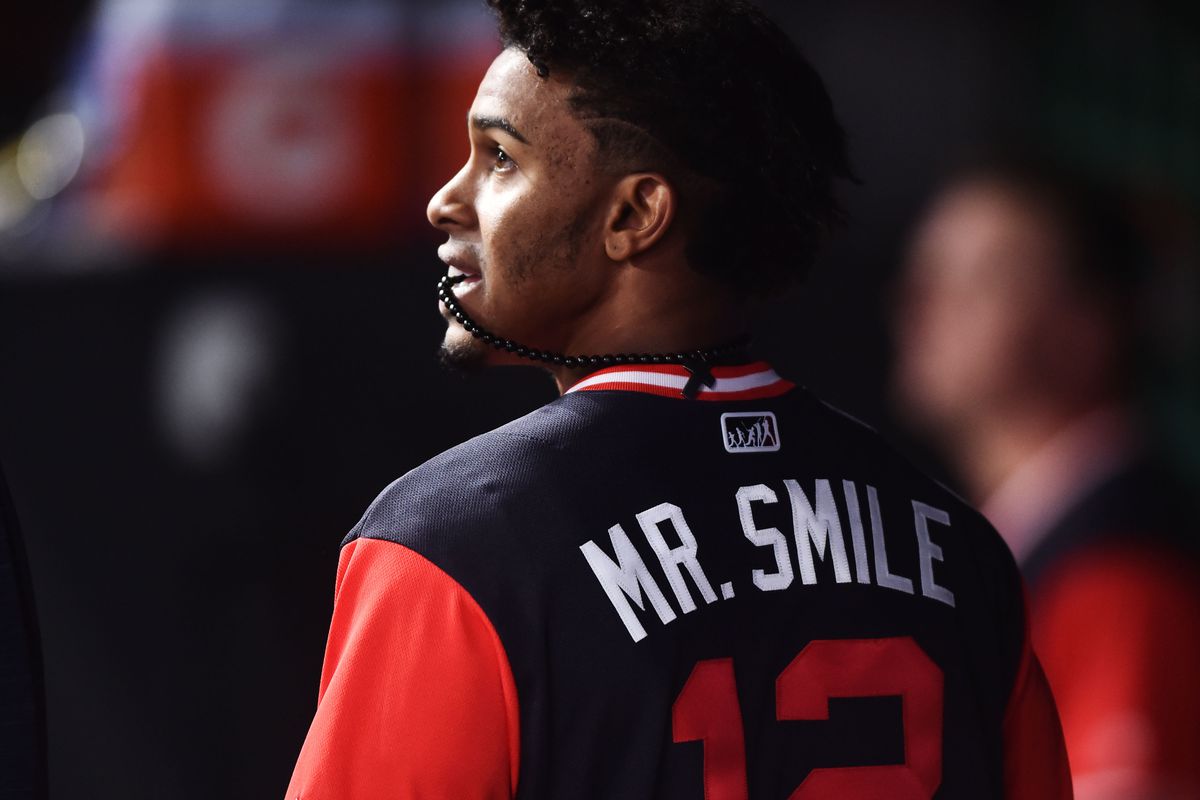 The Indians have been quiet with the Christmas season upon us, and likely with New Year’s fast approaching there’s probably not going to be much noise till 2020 officially rings in.

That doesn’t mean that the Indians won’t take phone calls in this week if a team wants to chat about a potential deal for superstar shortstop Francisco Lindor.

There are still lots of rumblings about the Los Angeles Dodgers being the front runner for the services of Lindor, and that eventually they will put the best package available for him.

While the Dodgers might be the team that everyone thinks is going to land Lindor, last week MLB.com put out a column about some potential trades that fans are not talking about, and they think there’s a chance that the New York Mets may be in the running for Lindor.

A Yasiel Puig Reunion Makes Perfect Sense for the Indians
With the Cleveland Indians and Francisco Lindor, Silence is a Good Thing