With the 26th overall pick in the 2019 NBA Draft, the Cavs select… Dylan Windler 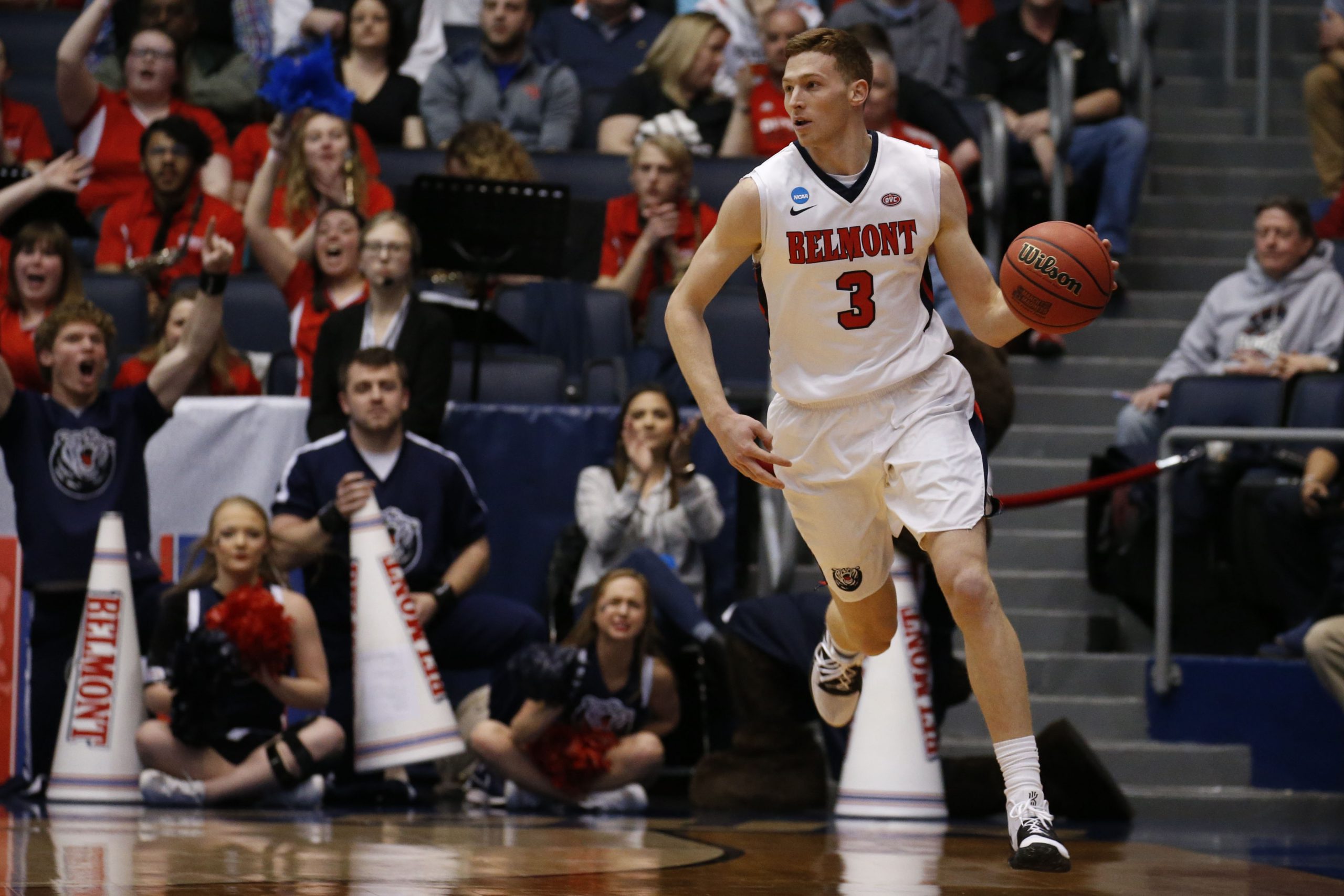 The Cleveland Cavaliers needed perimeter shooting after finishing last season with a team shooting percentage of 35.5 (13th in the NBA) and by selecting former Belmont Bruins swingman Dylan Windler with the 26th overall pick in the 2019 NBA Draft, they’ve managed to add an elite outside threat.

Windler’s capable of knocking down perimeter shots as a spot-up shooter or off-the-dribble and after converting a career-high 42.9 percent of his three-point attempts in 2018-19, he finished his four-year collegiate career with a three-point percentage of 40.6. A great athlete at 6-foot-8, 200 pounds, Windler is more than a shooting threat though, as he’s shown himself to be an impressive rebounder and stout defender who makes high IQ reads throughout the game.

He’s also a clever cutter, which should be a skill taken advantage of if veteran big man Kevin Love remains on the roster.

Defensively, Windler may simply be average. However, so long as he shows himself able to be a relatively dependable on-ball defender who makes rotations in a timely rotation, then there will be regular minutes for him in the rotation.