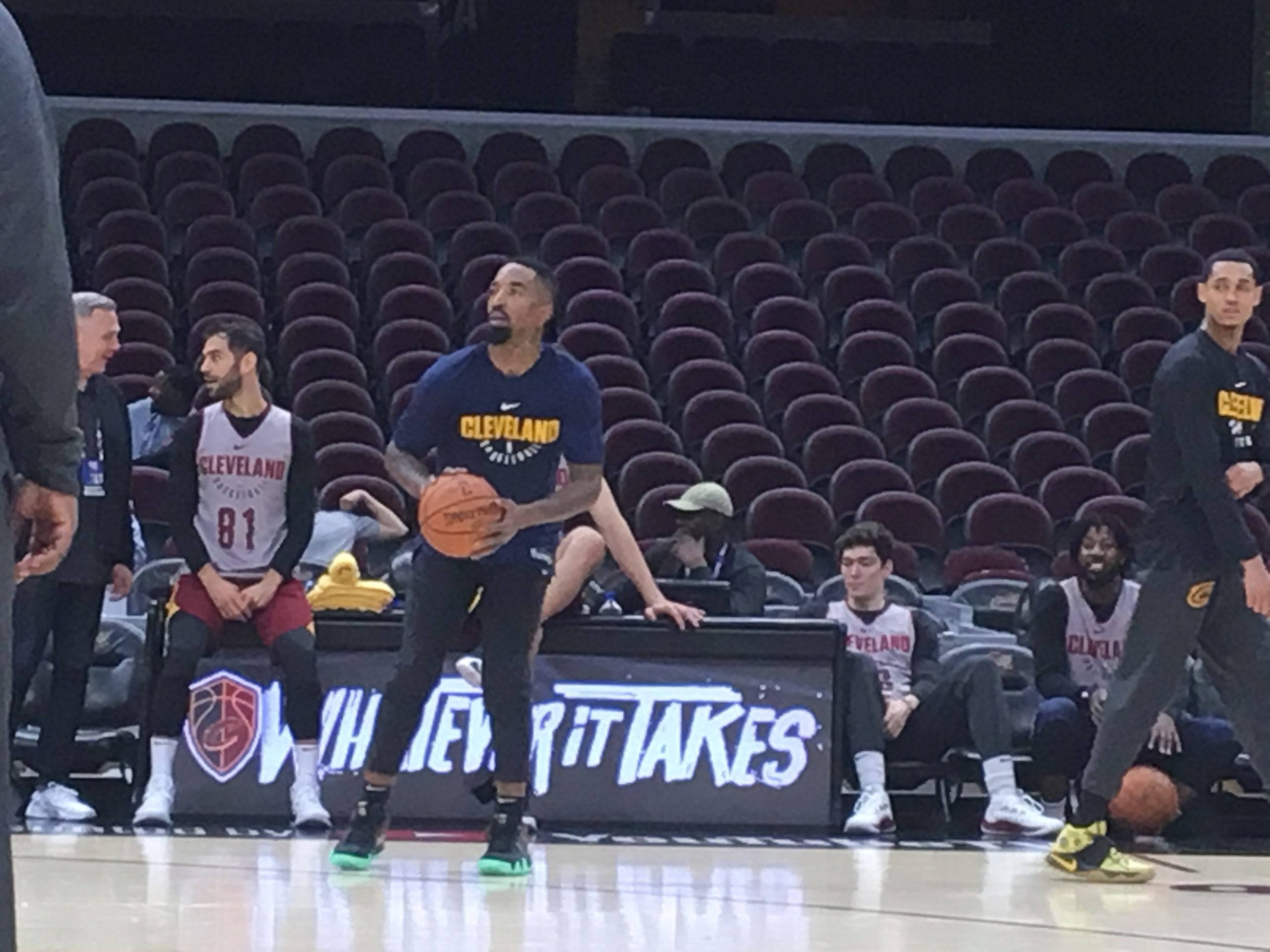 Rumors came out on Wednesday night that can JR Smith and the Cavs were likely to part ways during or before the NBA Draft tonight.

Steve Kyler of Basketball Insiders tweeted out that the Cavs could swap first round draft picks with the Hawks and have a deal that moves Smith to Atlanta and Kent Bazemore to Cleveland.

My understanding is it is based on who is there at 5 drives what happens next, but Hawks Cavs have looked at the 5 and JR for Baze and the 8 and 17th. https://t.co/OQLUsJ4fLF