Will Trade Rumors Send a Message to the Browns Locker Room? 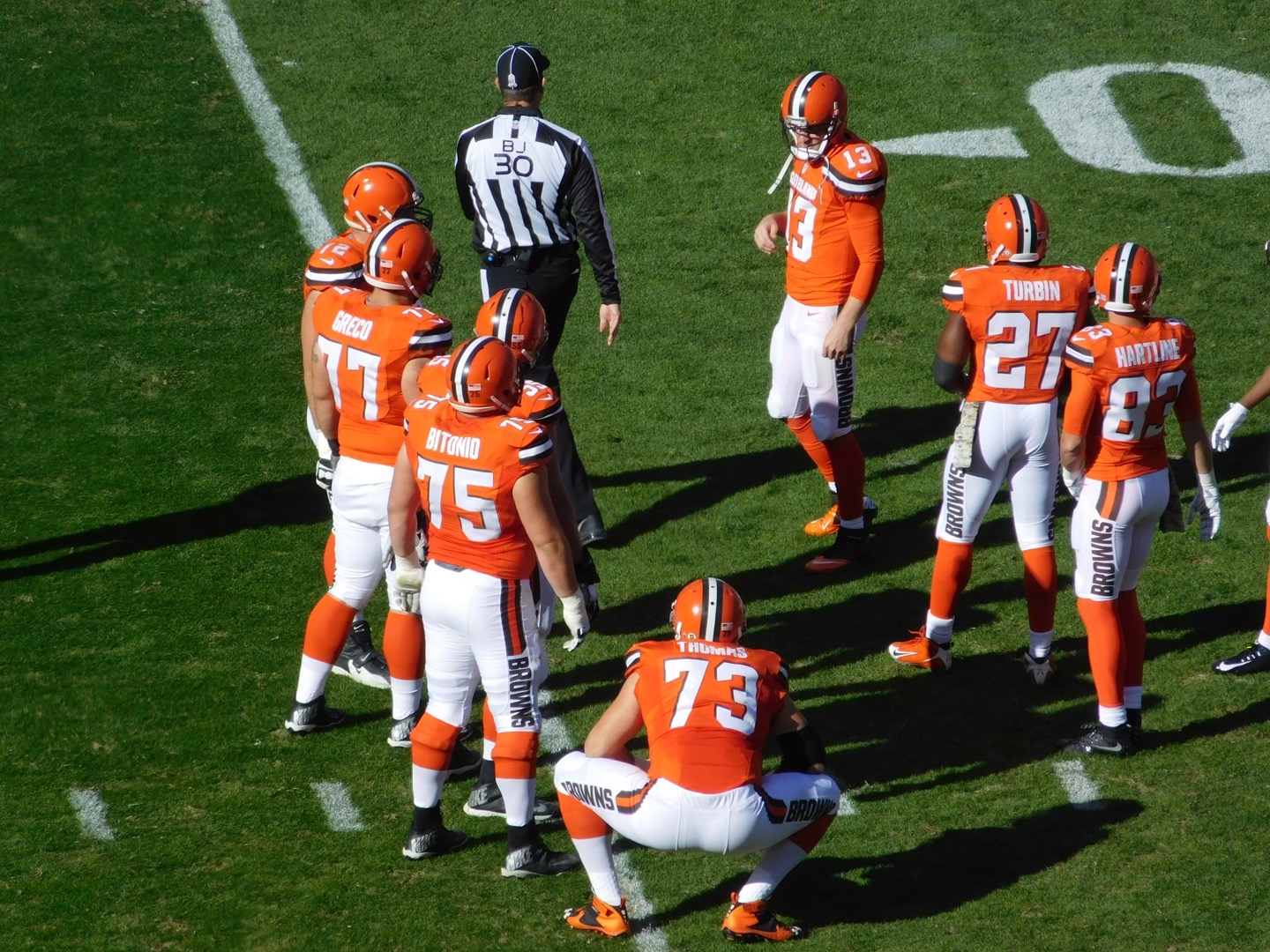 Before the Browns kicked off Sunday’s game at FirstEnergy Stadium against the Arizona Cardinals, Ian Rapaport of the NFL Network broke a report that the team was going to be active at Tuesday’s trading deadline and that All-Pro offensive linemen Joe Thomas and Alex Mack were being dangled.

Further reports added linebackers Paul Kruger and Barkevious Mingo to that list. Another Browns blog site mentioned cornerback Joe Haden. And, of course, Johnny Manziel’s name has always been rumored to be on the list.

Had the Browns held on to that 20-7 halftime lead and knocked off the NFC West leaders, who came in with one of the NFL’s best defenses and boasted a strong offense to boot, all of that trade talk would have been for naught.

The Browns, sitting at 3-5 at the halfway point of the season, would still have a losing season, but at least all hope wouldn’t be lost.

Instead, the Cardinals erupted for 27 unanswered points in the second half and ran off to a 34-20 win, improving them to 6-2 and sending the Browns to a dismal 2-6.

And, with a nationally-televised game Thursday night against the undefeated Bengals on the road – a team that just defeated the Steelers with Ben Roethlisberger returning from injury – that doesn’t seem likely.

Is There Any Doubt It’s Time For the Browns To Sit Josh McCown?
It’s the Players, Not the Coach: Browns Should Bring Back Mike Pettine in 2016