What Does Indians Closer Cody Allen Think of the Teams Trades to Add Brad Hand and Adam Cimber? 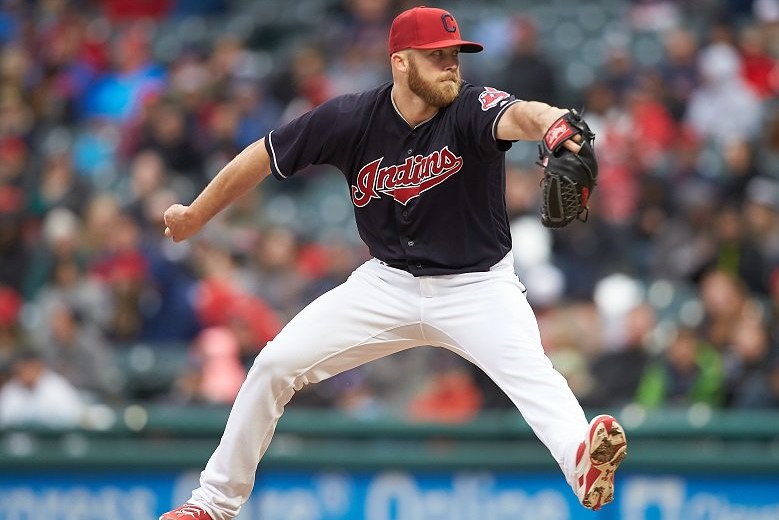 When the deal went down Thursday morning for the Indians to grab two relief pitchers from the San Diego Padres, and one of them is a closer, a lot of fans had the same question.

What happens to Cody Allen?

The Tribe ninth inning guy has already clinched the all-time record for most saves for one player in the franchise this season, but while he’s closed 19 games, there’s been plenty of tense moments such as last Tuesday at Progressive Field when he had a complete meltdown against the Cincinnati Reds, blowing a 4-0 lead for Trevor Bauer in an eventual 7-4 loss.

For now though Allen appears safe as the Indians closer, and it looks like Brad Hand, who saved 24 games with San Diego in the first half, will be one of the setup men for Allen.

So what did Allen say Thursday when asked in Texas about getting Hand and Adam Cimber? Jordan Bastian of Indians.com tweeted out his reply, and it sounds like the Indians closer is just fine with the move. 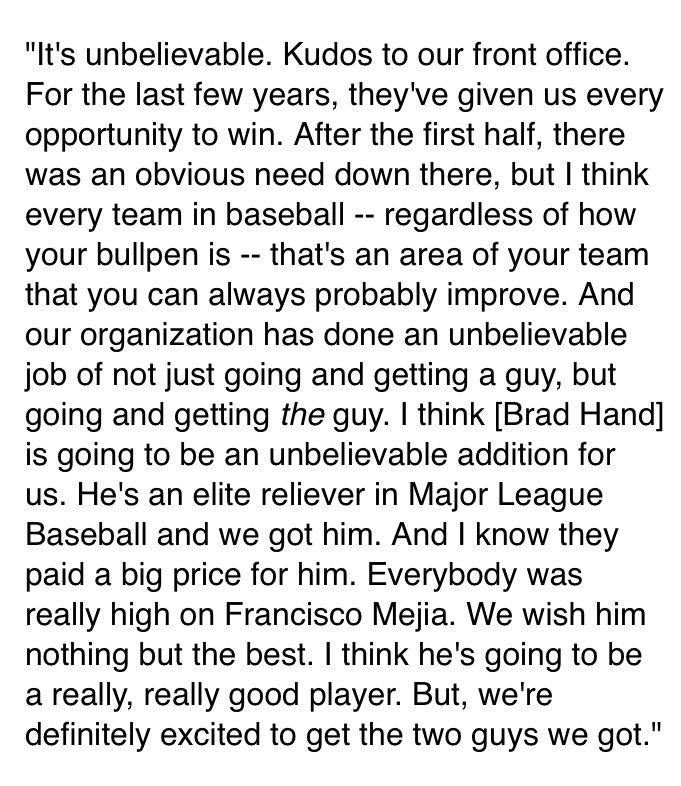 Allen has always been a professional, so him being nothing but a pro when asked about the team acquiring Hand and Cimber is not a surprise at all.

He also knows that he’s a free agent at the end of the season, and if he did have any intentions about continuing his career in Cleveland, throwing out comments or being upset over the team taking a big step forward with arms in the pen when they sorely needed them isn’t going to sit well with the organization.