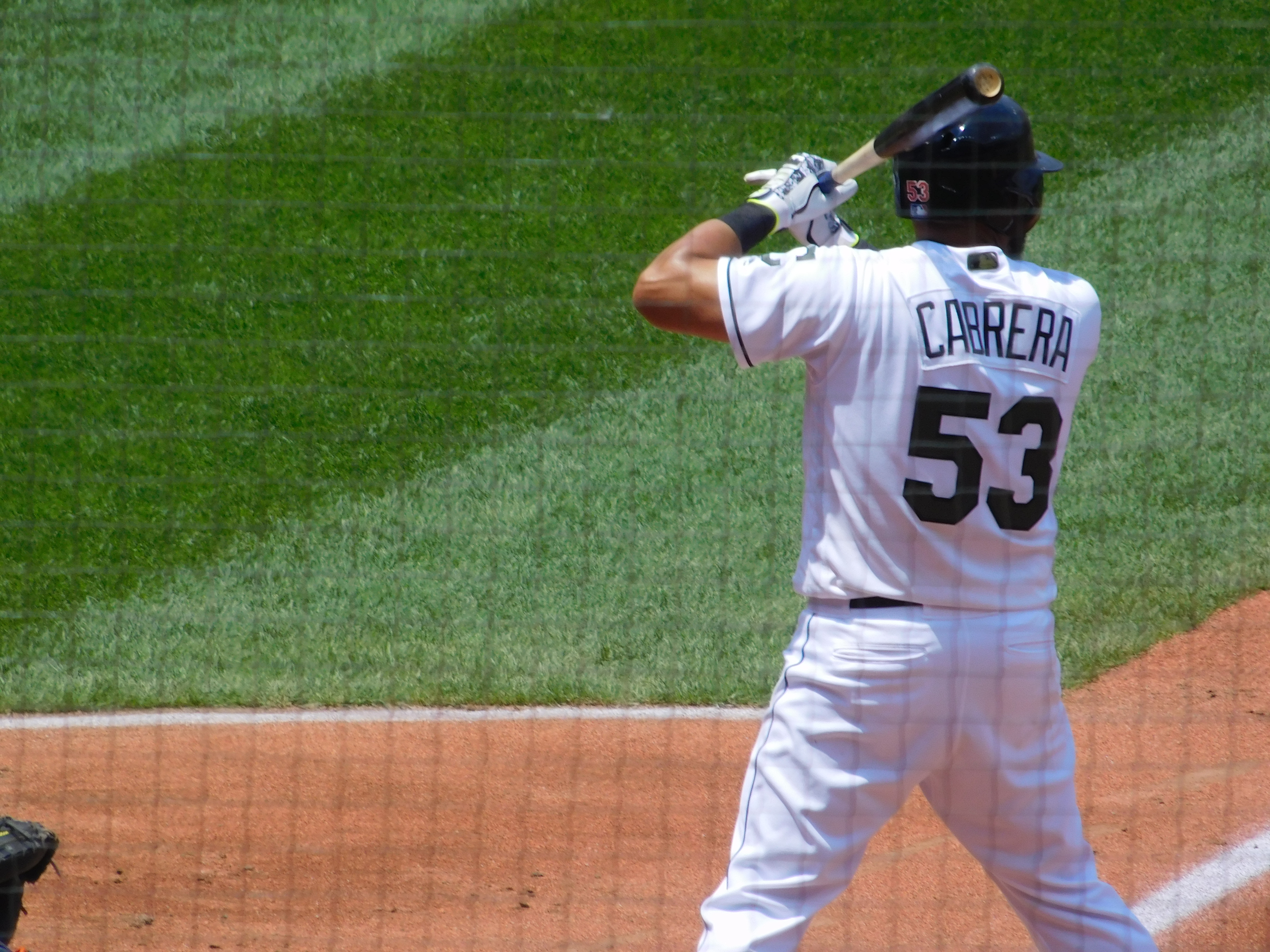 While the Indians were busy making moves with their bullpen early on Thursday, they also made some moves with their positional players, calling up both 3B/LF Yandy Diaz and OF Melky Cabrera.

Manager Terry Francona stated that the team will also add new relievers Brad Hand and Adam Cimber, who came to the team from the Padres.

Cabrera was inked by the team back on April 25th and went to AAA Columbus before joining the Major League roster in Houston on May 20th.

He was only up a short time before he was designated for assignment, in 58 at-bats he his just .207 with no homers and 11 RBI in 17 games.

The 33-year-old came back to the team on another deal on July 5th, and went back to Columbus where overall in his two stints he hits .321 with no homers and eight RBI.

Francona also said the team will have to make another roster move on Tuesday to bring back starter Shane Bieber to the Major League roster.

The First Half for the Indians – Four Takeaways from the Good and Bad (Part Three)
What Does Indians Closer Cody Allen Think of the Teams Trades to Add Brad Hand and Adam Cimber?