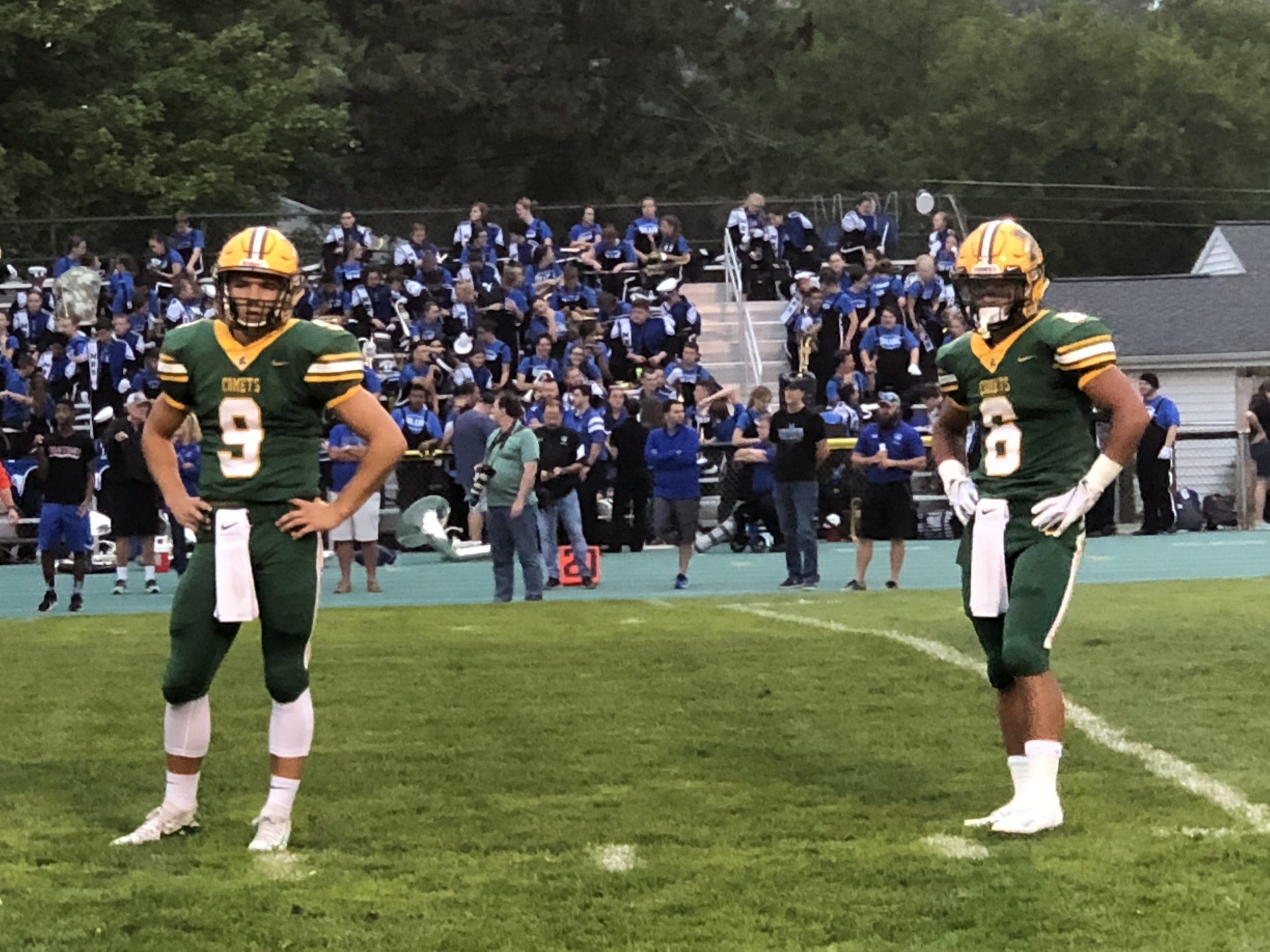 The SWC season is off to a fast and furious start.  We have seen some surprises including a Midview team starting the year at 0-4.  Also, an Avon Lake offense that appears to be unstoppable.  In fact, the Shoremen handed the Avon Eagles their first regular season loss in years.

The Berea-Midpark offense appears as fast and powerful as ever.  Amherst has gone 4-0 to start the campaign, but will see tough games for the majority of the remainder of the season.  Including matchups against Avon, Avon Lake, Olmsted Falls and Berea-Midpark to name a few.

Both the Avon Eagles and Olmsted Falls Bulldogs have a loss on their slate, however neither team looks shaky or in any trouble, both appear to be as stout as ever.  The Eagles will need Nick Perusek back and healthy sooner than later if they hope to return to the final four in the state.

While the top four in the conference appears to be without debate, Avon Lake, Avon, Olmsted Falls and Amherst, the order does.  Please do not hesitate to let us know where you agree, and also disagree with these rankings.

These rankings are solely of the author, Vince McKee, and do no reflect the thoughts of the entire staff.  You can tweet at me at VinceTheAuthor with your thoughts.

This week’s schedule followed by the rankings can be found below.