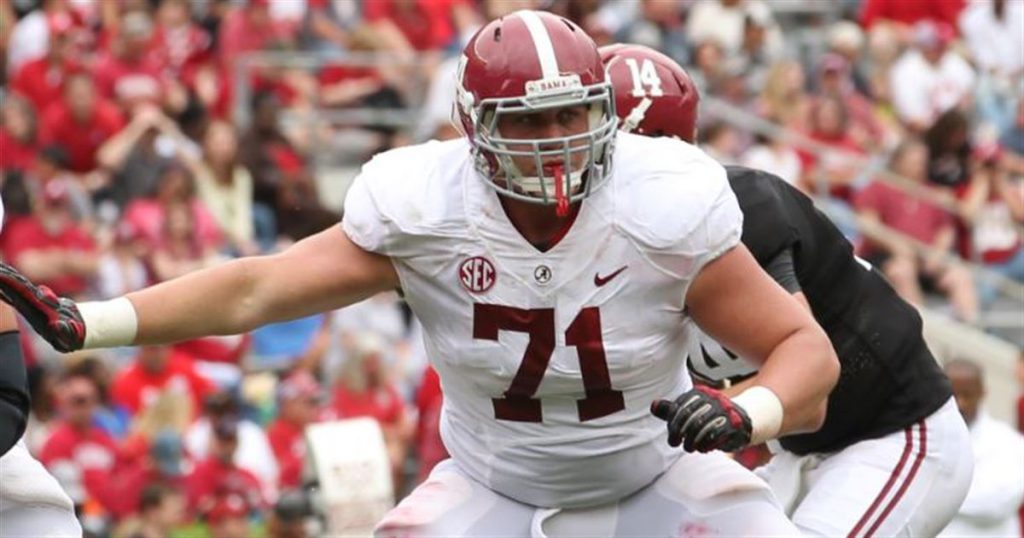 I’m not intentionally trying to pick a lot of Alabama players but that is how the cards fell. Marcus Martin the only backup guard on the roster is a free agent after the season. With the injury histories of Joel Bitonio and JC Tretter it is important to find a backup guard that also could shift over to center if need be.

The depth on defense outside of the line is pretty weak. Cleveland essentially has practice squad players as their backups at linebacker. The starting outside linebacker spots are well set with Kirksey and Collins but adding some more depth behind them shouldn’t hurt.