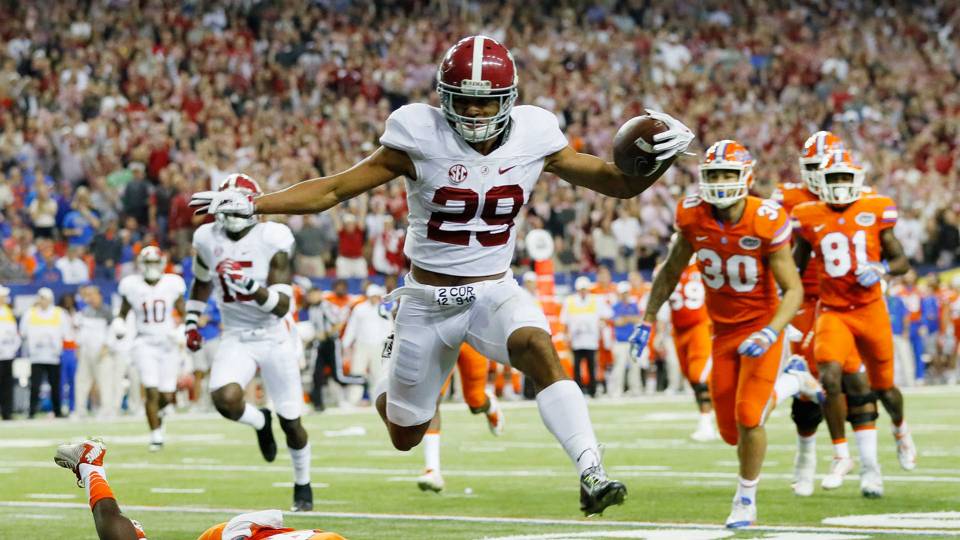 Houston’s pick looks like it should probably end up in the top ten. That means it might be a little bit of a reach to go WR in a draft that seems a little thin in terms of elite WR talent. Ideally Saquon Barkley would still be on the board and the Browns can rush to the podium with that pick but if not they should hope Fitzpatrick is still there.

After passing on Hooker last year, the Browns need that rangey free safety that can make plays on the ball in Gregg Williams center field defense. Minkah is one of the elite talents in this draft and would also move Peppers to strong safety and closer to the line of scrimmage where he is better suited. This is a win-win pick for multiple players.