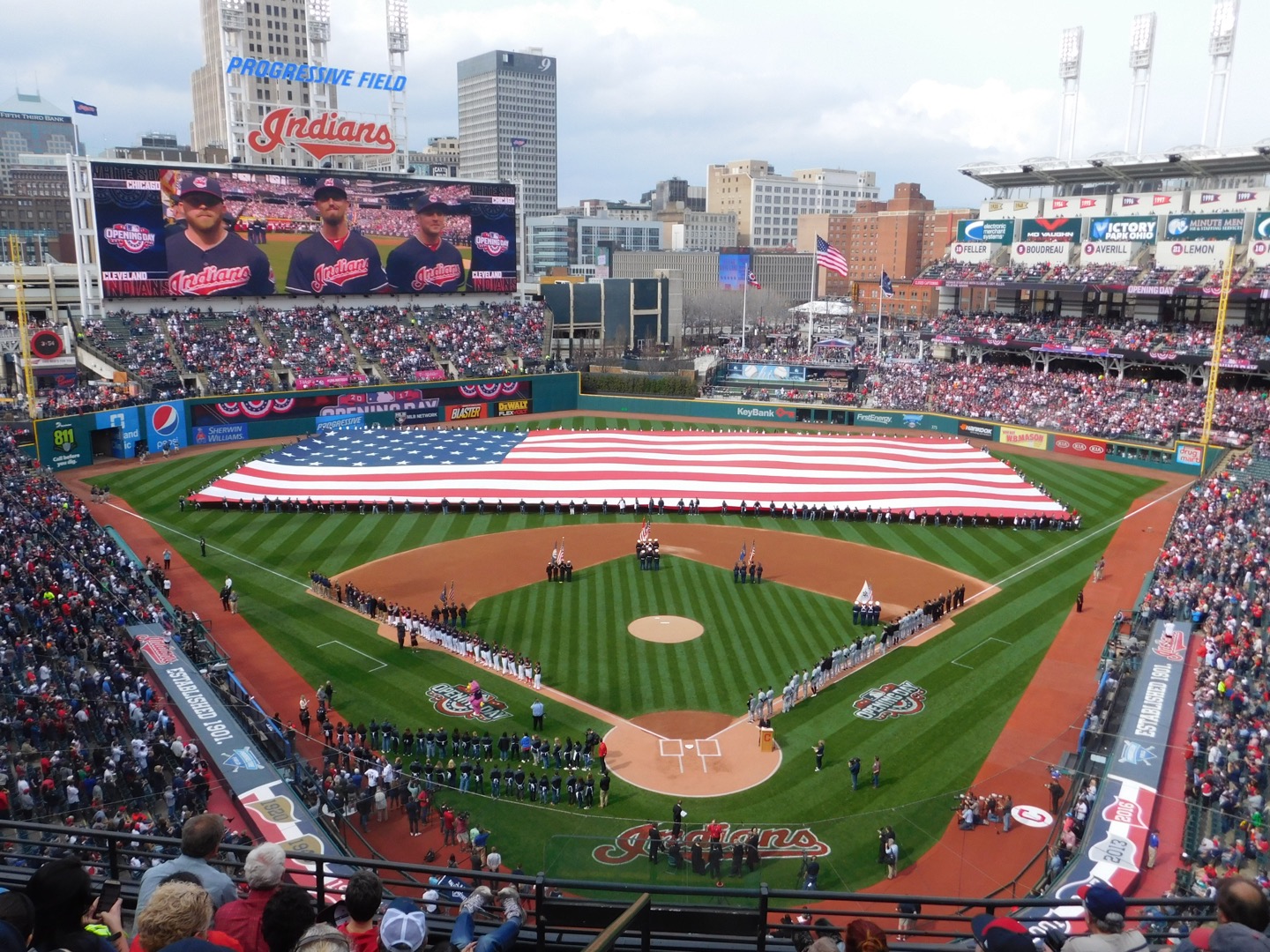 The Indians took the field for the first time at home on Tuesday to a loud and excited crowd that welcomed home the 2016 American League Champions.

With a new year means new videos from the team from last season, including the teams’ one-minute ‘pump up’ video that will be shown before the games this season.

If you were not at Progressive Field to see it, check it out below!