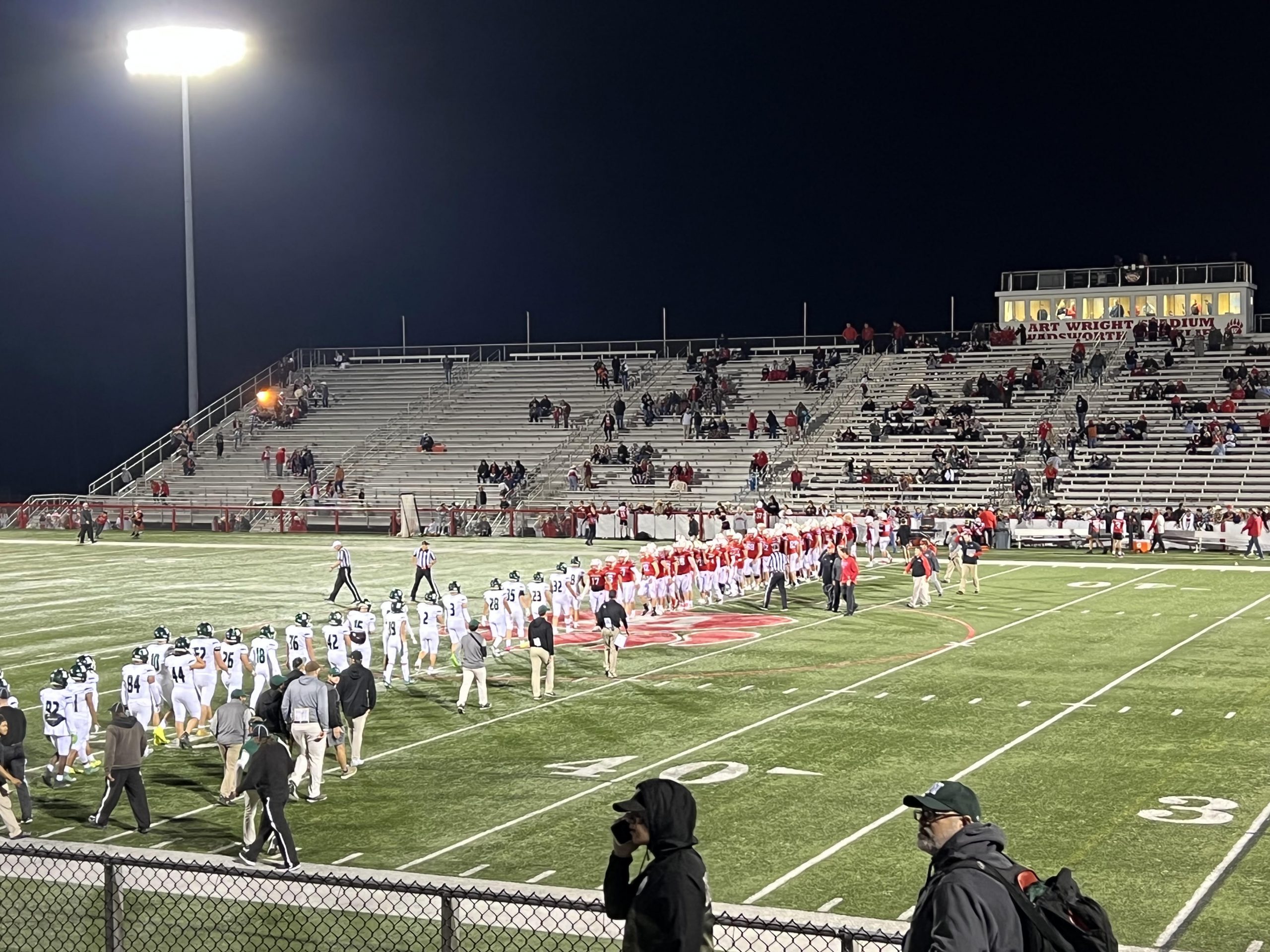 Wadsworth junior quarterback Will Stack had four touchdowns (three run, one pass) and totaled 248 yards. Thus propelling the Wadsworth Grizzlies (4-2) to a 41-14 victory against the previously undefeated Nordonia Knights (6-0) on Friday night in Wadsworth.

Nordonia came in with a perfect 5-0 record and opened as 2-point underdogs against the Grizzlies according to Drew Pasteur (fantastic50.net). However, Nordonia looked overmatched in every facet of the game, as Wadsworth opened a 34-0 advantage by the end of the third quarter.

Scoring started quickly for Wadsworth, as it only took 1:22 for the Grizzlies to march down the field and score a four-yard touchdown on a jet sweep to senior wideout Davis Nye. 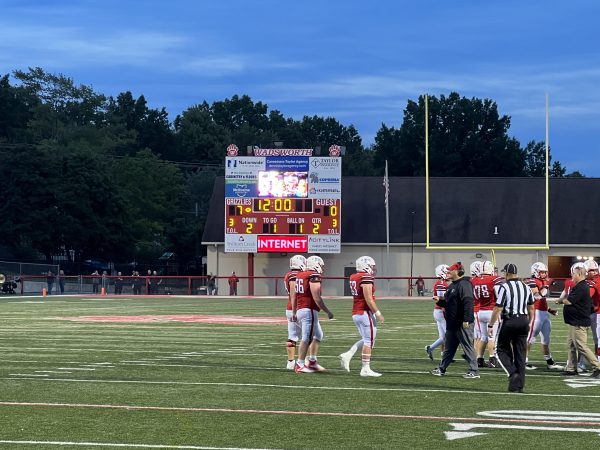 Later in the quarter after a Wadsworth stop, Nordonia failed to launch a punt deep in their own end, setting up Wadsworth with a short field for junior standout quarterback Will Stack. Stack called his own number for a 2-yard touchdown run, and then followed things up 2 minutes and 18 seconds later for another rushing touchdown to put Wadsworth up 21-0 going into half.

Stack finished the game with 103 yards rushing on 16 carries and 3 touchdowns. Stack was the most dynamic offensive player on the field and showed incredible mobility to extend plays and keep Nordonia off balance.

Nordonia was never able to get much going offensively, as they were outgained by the Grizzlies 391-199 and had no plays over 20 yards on offense. Nordonia’s only scoring plays came on a 90-yard fumble return by Nolan Cribbs and a 1-yard touchdown run by backup running back Rocco DeLorenzo on the final play of the game. Both of these plays came against the Wadsworth backups. Effectively, Wadsworth pitched a 34-0 shutout against Nordonia.

Also getting on the scoresheet in the second half was junior running back Kyle Figuray, who busted off a 44-yard rushing touchdown in the 3rd quarter for his biggest play of the game. Figuray finished with 112 yards on 11 carries and was a great partner with Stack as Wadsworth rushed for 247 yards.