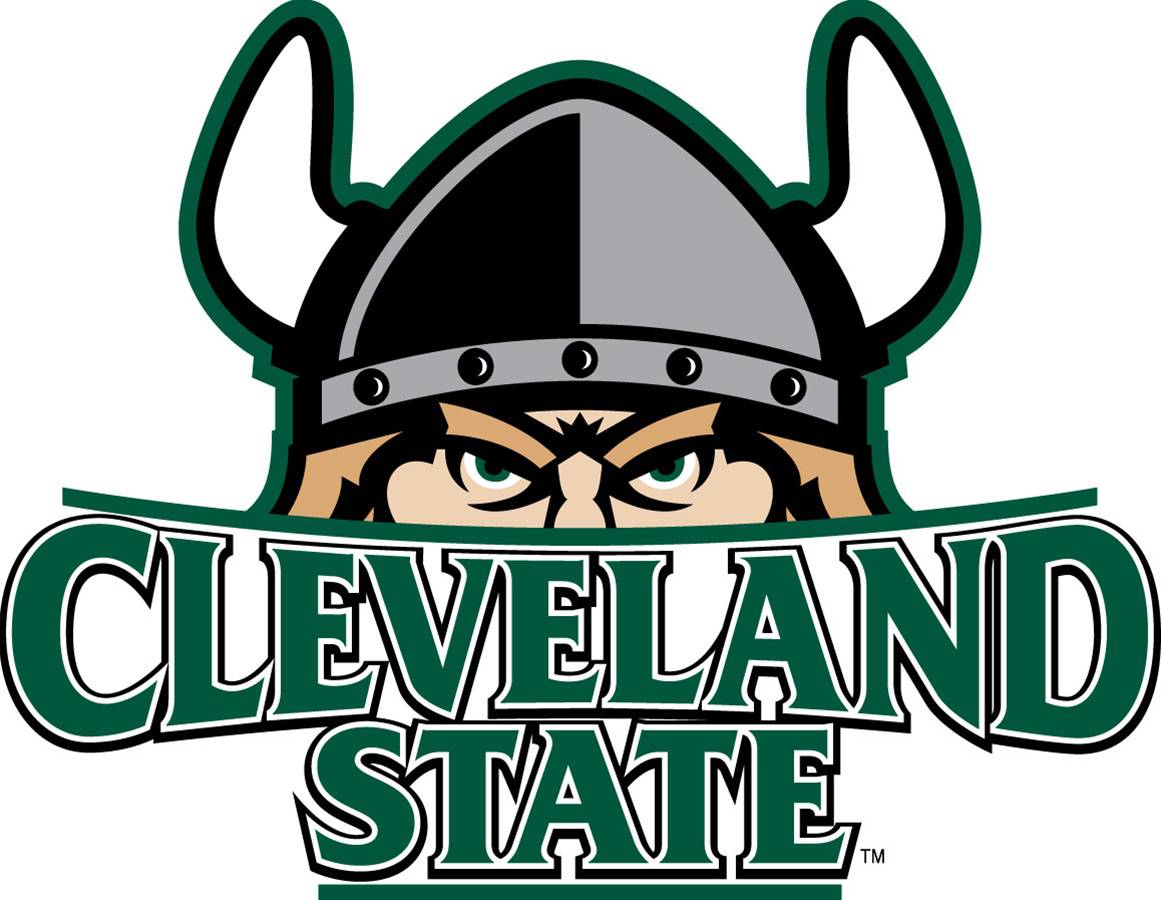 Cleveland State lost another close one on the road against Wright State on Thursday, Jan. 5th despite a double-doulbe performance from their senior leader Demonte Flannigan.

In the first half, the Vikings would create 10 points off of turnovers, while the production for the Raiders came mostly from the paint. Wright State lead only by 1 at the half thanks to Demonte Flannigan’s 9 points, which led all scorers at the half, and 5 rebounds for CSU.

In the second half, the Vikings could have used better production from beyond the arc.  Usually they shoot better than 17% from 3-point land.  And once again the Vikings received little offensive help from their bench.

And in terms of more missing productivity, Rob Edwards recorded 5 points and 5 turnovers on the night.  Flannigan finished with 17 points to lead all scorers, and 10 rebounds.  Bobby Word would record 14 points for the Vikings as well.

Next for the Vikings is on Saturday, January 7th, at Northern Kentucky for a 1 PM ET tip-off.

Cleveland State Men’s Hoops Plays Tonight at Wright State
Yet another close loss for CSU, Fall to the Flames 59-54