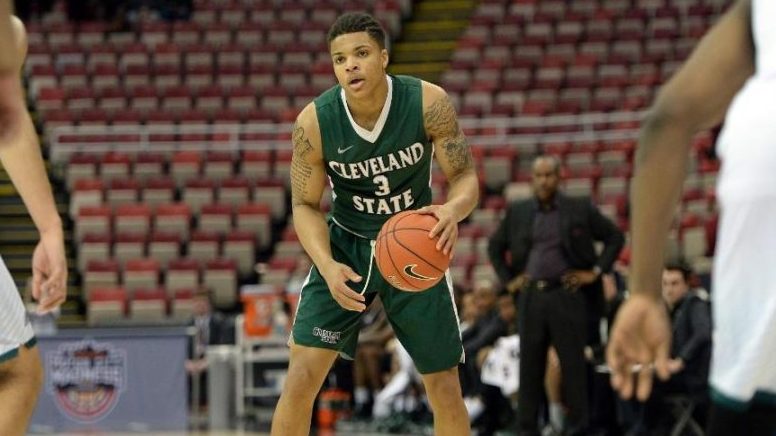 Cleveland State continued its road trip by visiting Green Bay, Wisconsin for a 7:00 pm ET contest on Monday (Jan. 23) in the Resch Center which finished with a final score of 83-73

Rob Edwards scored a game-high 28 points. Edwards went 8 of 18 from the field, including 5 completions from beyond the arc,  and recorded 5 rebounds.

Bobby Word scored 19 points.  Demonte Flannigan posted 6 points and 6 rebounds, while Derek Sloan was rather productive all around and finished with 4 points, 3 rebounds, 2 assists and 3 steals.

Anthony Wright and Jibri Blount both had two steals.

Green Bay leads the all-time series with CSU, 46-29.  The GB-Phoenix have now won 5 straight in the series, including a 76-75 win in overtime in the first meeting this year on the 29th of this last December.

Next for the Vikings is a game at Youngstown State on Saturday, January 28th, for a 7 PM ET tip-off.