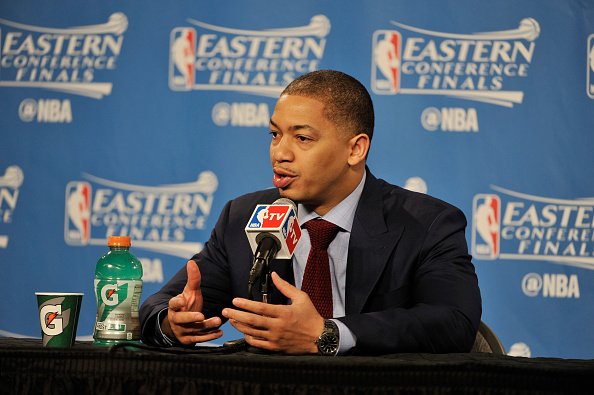 According to Dave McMenamin of ESPN, Tyronn Lue has agreed to a five-year contract extension with the Cleveland Cavaliers.

The deal is said to be worth $35 million with the first four years guaranteed.

Lue’s extension now means that LeBron James (who has already indicated he will stay in Cleveland) and J.R. Smith are the only two major orders of business left for the Cavs to take care of this off-season.

The future of Smith in Cleveland is somewhat uncertain, but General Manager David Griffin recently indicated that he believes the two sides will get a deal done.