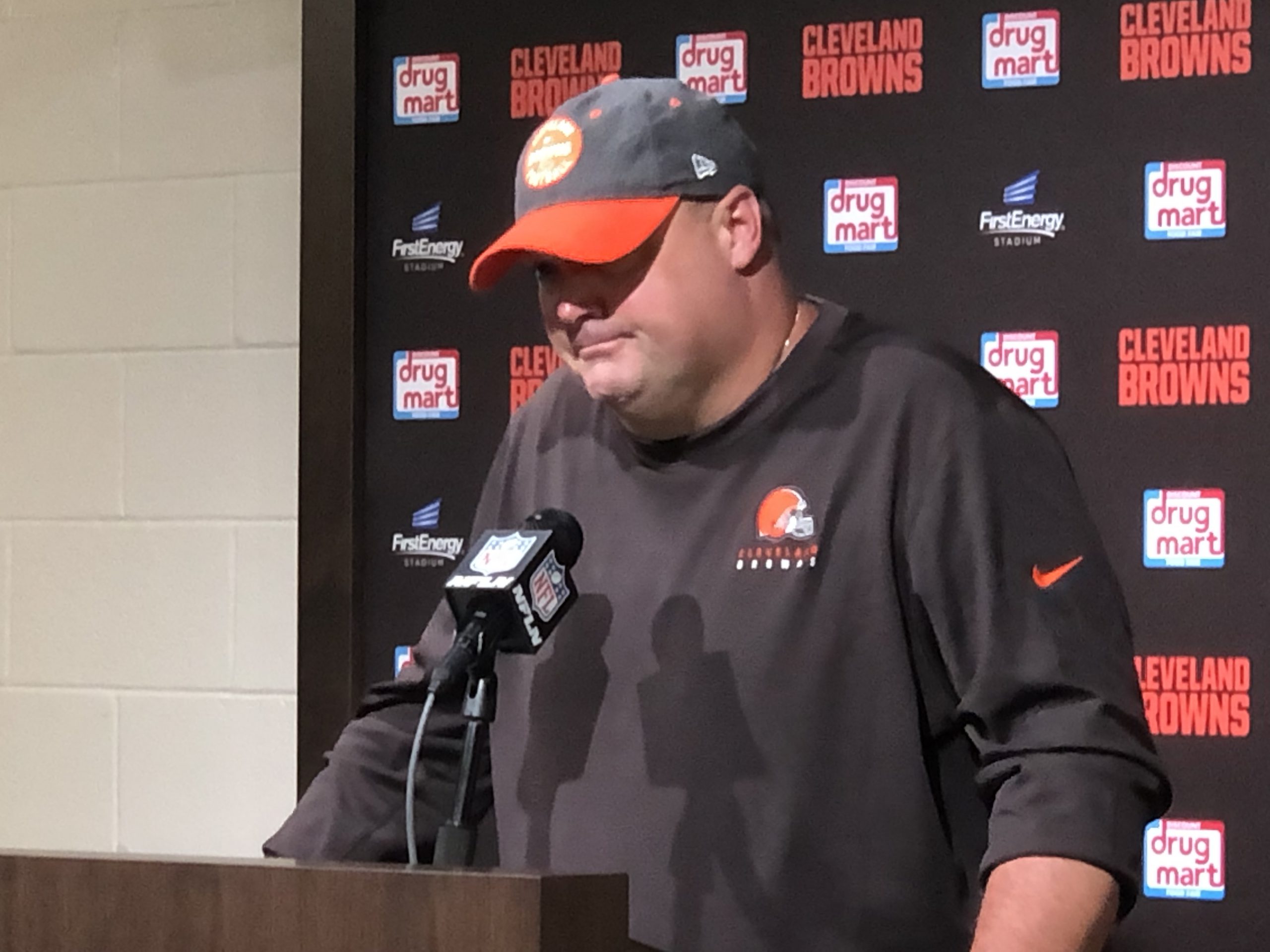 CLEVELAND – The Browns laid one of, if not the biggest egg they could have Sunday, losing by 30 at home to the Tennessee Titans, a team that not was never once mentioned as being even a contender in the AFC.

Instead it was embarrassing on every level, from OT Greg Robinson getting thrown out to three fourth quarter interceptions from quarterback Baker Mayfield.

Twitter was blazing all day long with fans viewpoints of the game, and here’s some of the opinions of the fans and national pundits via Twitter after the 43-13 loss at home.

You can give them a good young quarterback, Odell Beckham and cool uniforms and they’ll still be the same ol’ Cleveland Browns.

the Cleveland Browns are still bad and one of the all-time sports clips remains relevant [NSFW]: pic.twitter.com/ract3nVjkS

Part of me wants to feel bad for Cleveland Browns fans, but the other part of me thinks they deserve all the heartbreak for thinking a midget QB with the maturity of Antonio Brown is gonna make them a winner.

Congratulations to the @ClevelandBrowns on a great start to their season! It can't get (much) worse from here! pic.twitter.com/xX73aVwfdm

The Astros scored more runs today (21) than the #Browns had points (13). Message? They're still the Cleveland Browns at the end of the day. 🤦‍♂️🏈👍

The Cleveland Browns Opened 2019 with a Worst Case Scenario
An Opener to Forget; 18 Penalties Sets Tone as Browns Embarrassed in 43-13 Loss to Titans