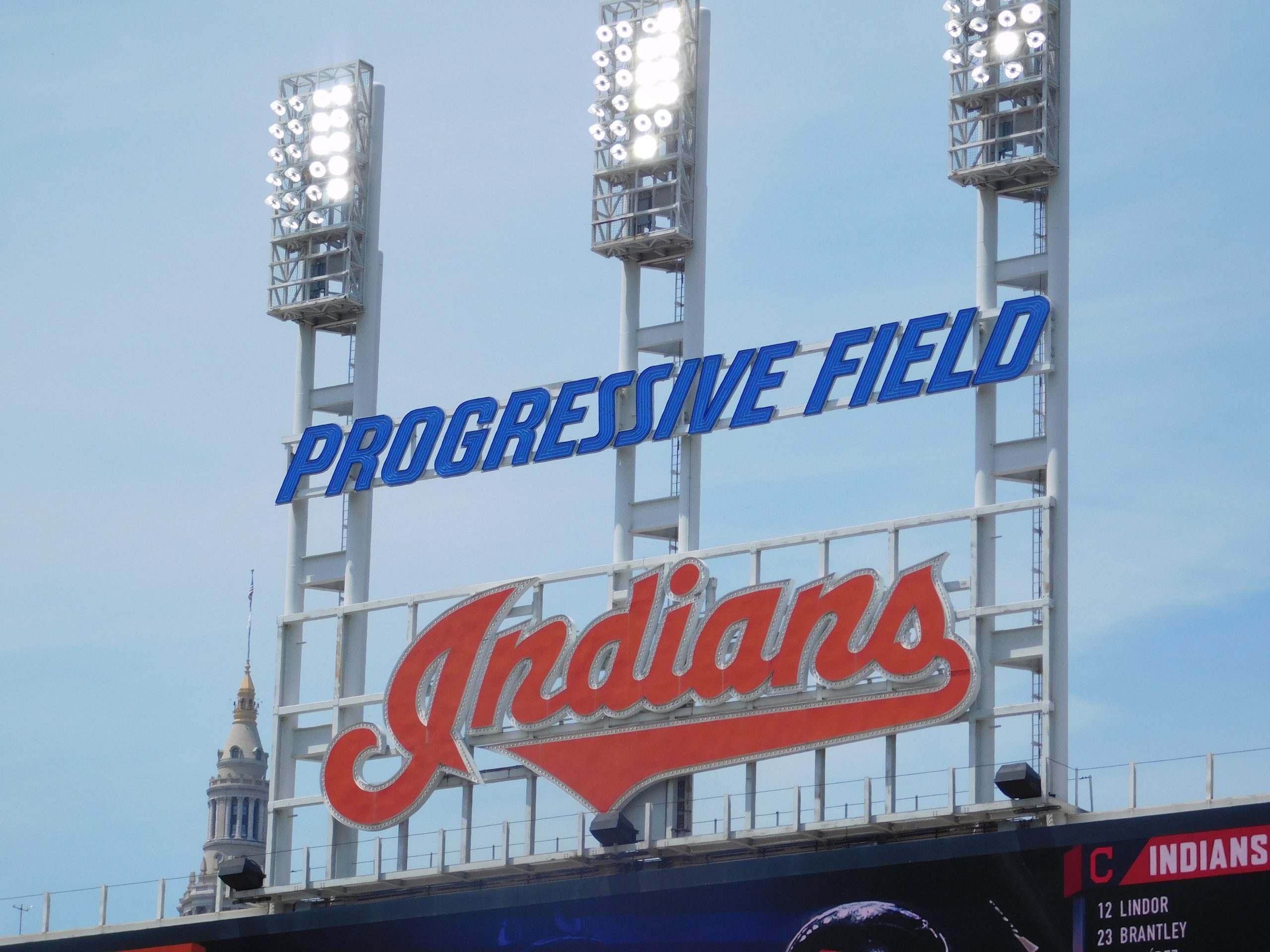 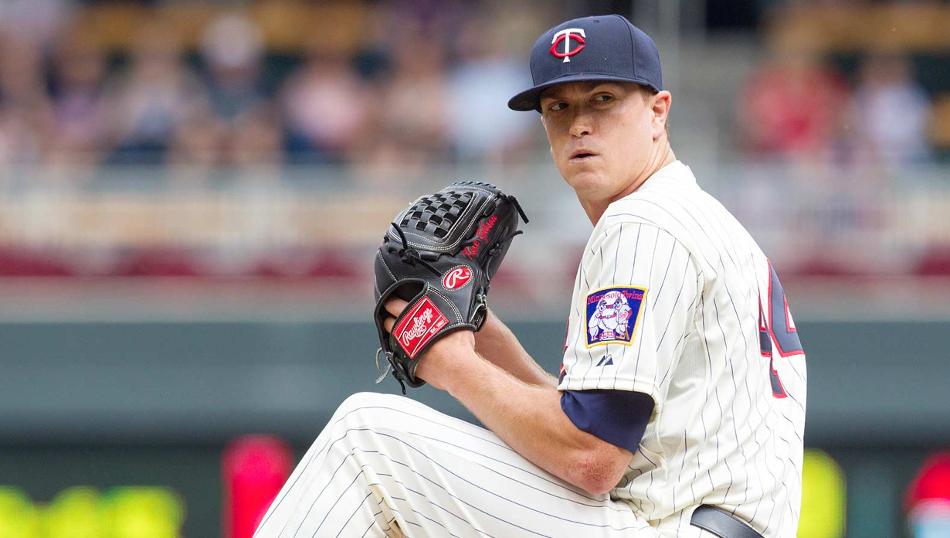 3) Gibson was dealing
Minnesota Twins starting pitcher Kyle Gibson was just (1-4) on the season before serving to out pitch Corey Kluber on Friday night. Gibson’s win was his first win since his season debut in late March.

Seven solid innings worth of work, yielding only one run on three hits, while striking out striking out three. Gibson was able to keep Indians hitters off balance all night long. More impressively though, this was Gibson’s first win vs the Tribe since September 30th, 2015.

Preview: Tribe Kick Off Homestand Against Twins On Friday
PREVIEW: Indians look to bounce back against Twins on Saturday