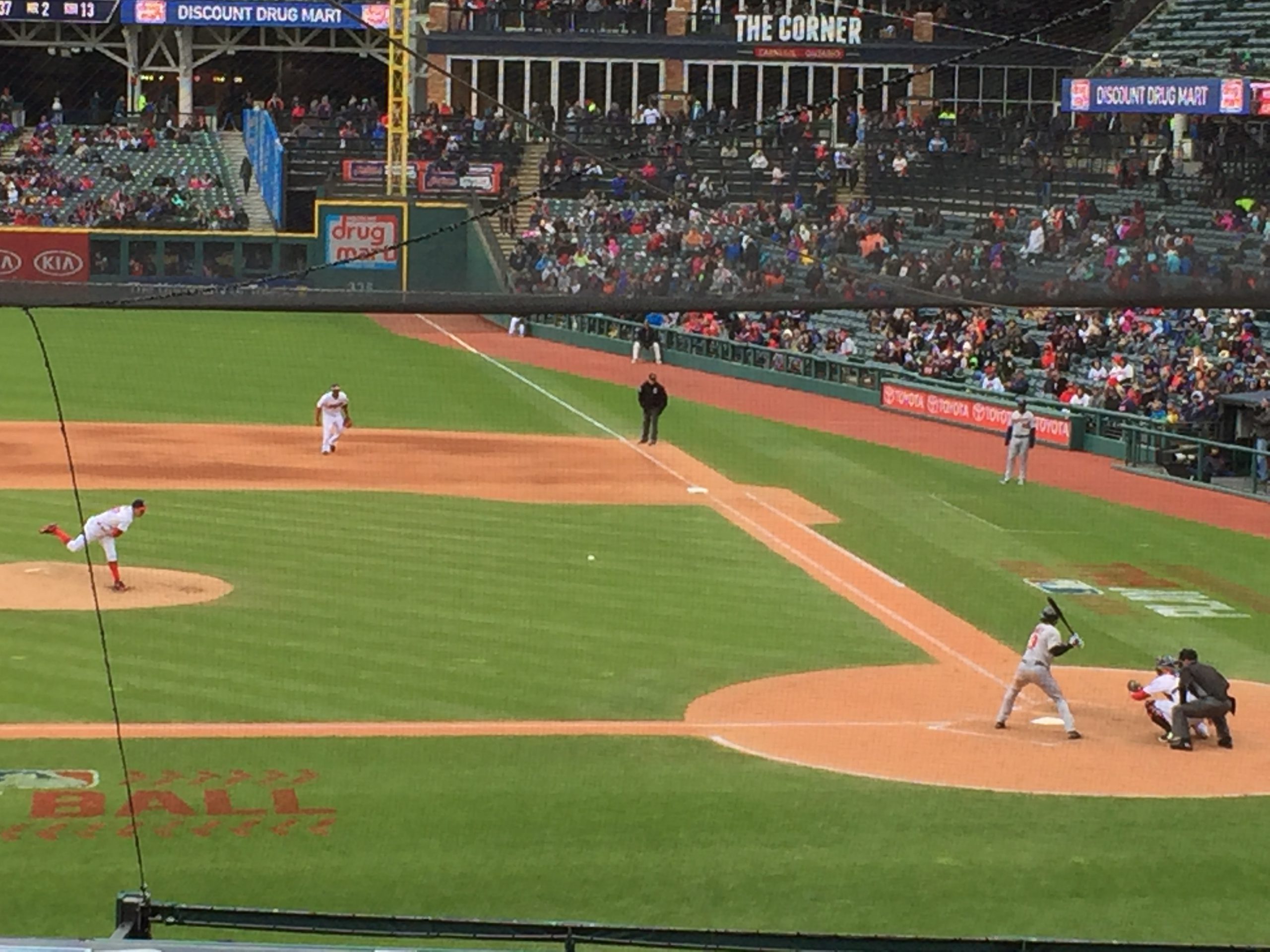 After series wins against tough Central division foes Detroit and Kansas City, the Tribe has dropped two straight series to Houston and Minnesota. Both the Astros and Twins are in last place in their respective divisions, but the Tribe was unable to take advantage of playing against the poor competition.

Although you can never discount games against divisional opponents, Cleveland should have played better against the Twins this weekend. The Wahoos squeaked out a last at-bat win on Friday, winning 7-6 in a game that featured six homeruns between the two clubs. Veteran Marlon Byrd’s 2-run double in the eighth proved to be the difference.

Unfortunately, the Tribe’s bats cooled down with the Cleveland temperatures, as they dropped Saturday’s game 6-3. Former Cy Young winner Corey Kluber looked better on Saturday than in his disastrous start in Houston, but still gave up 4 runs in 6 2/3 innings and picked up the loss.

Trevor Bauer was the tough-luck loser in a 5-1 loss Sunday, giving up 3 runs in 6 2/3 innings. A Jason Kipnis solo shot (his second dinger of the weekend) was the only offense the Tribe could muster as they gave the Twins their second two-game win streak of the season.

Cleveland is now just 2-4 against the last-place Twins so far this season, but the fact that they’re 9-2 against the rest of the Central is a good sign.

The Indians now get another chance against a last-place club, the lowly Cincinnati Reds, with the annual interleague Ohio Cup series. The home-and-home series will start in Cleveland on Monday and Tuesday and finish in Cincy on Wednesday and Thursday.

A 4-game set against a bad club like the Reds will hopefully help the Tribe get in sync and on a hot streak as they head into a 3-game series against Boston and 4 games against the first-place White Sox to end an upcoming 9-game road trip.

Lenny Barker reflects back on his perfect game 35 years later with an out by out breakdown!
Photo Gallery: Indians and Reds in Game One of The Battle of Ohio