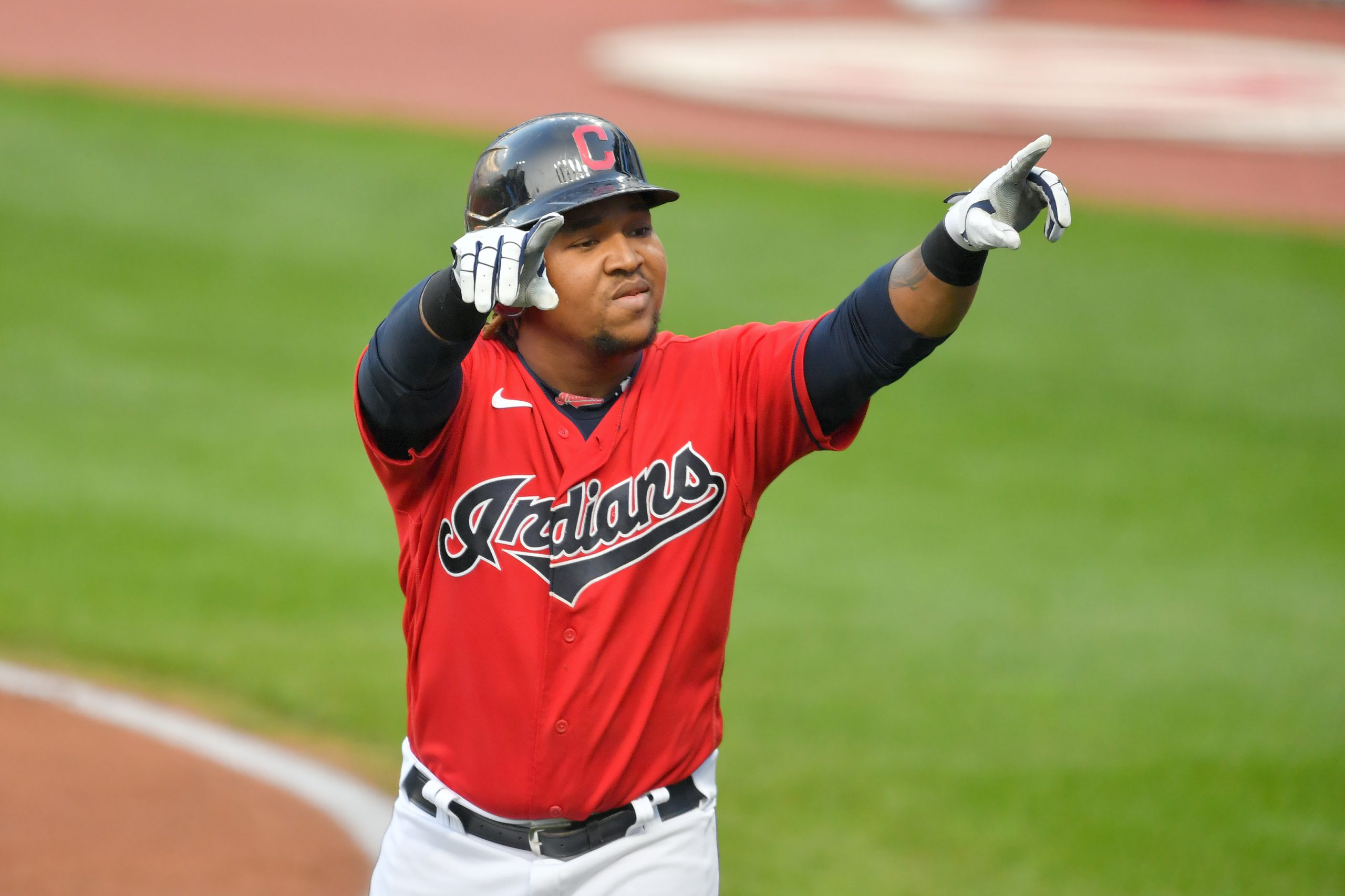 The Tribe traveled to the Gateway of the West for a two-game set against the Cardinals. Looking to bounce back after losing 18-5 to the Orioles on Sunday, Shane Bieber was on the hill.

The Indians got on the board early by a triple from Amed Rosario. Rosario’s triple brought home Cesar Hernandez who walked to lead off the inning. Bieber was able to start the first inning with a 2-0 lead and the Cardinals went 1-2-3. Bradley Zimmer made a spectacular diving catch to rob Paul Goldschmidt of extra bases and end the inning.

Jose Ramirez had a three-run homer in the bottom of the third inning. That was Ramirez’s 14th home run of the season.

Bieber struggled in the fourth inning after retiring the first two batters. He walked two batters and hit another with a pitch. The Cardinals were only able to score one run and Bieber was off the hook.

Bieber settled in again and pitched through the sixth inning. He allowed five hits, one run and stuck out five. He earned his seventh win on the season.

Playing in the National League Bieber had his chance to bat tonight. He struck out twice and beat out a throw at first in his third at bat. Three years ago, Bieber had his first Major League hit when he a double against St Louis.

Bryan Shaw came in to relieve Bieber. Shaw pitched an inning without giving up a hit while fanning one. Emmanuel Clase came in to pitch the eighth inning. Clase pitched one inning. He allowed a hit, gave up a walk and struck out three.

The offense heated up again for Cleveland in the ninth. Eddie Rosario had a two-run single to get it started. Bradley Zimmer also drove in a pair with a single to center field.

St Louis couldn’t score in the bottom of the ninth. Tomorrow’s game will be at 8:05 EST

A Name Change Is Coming For The Cleveland Indians
Tribe Beats Seattle 7-0 in “Opening Day 2.0”