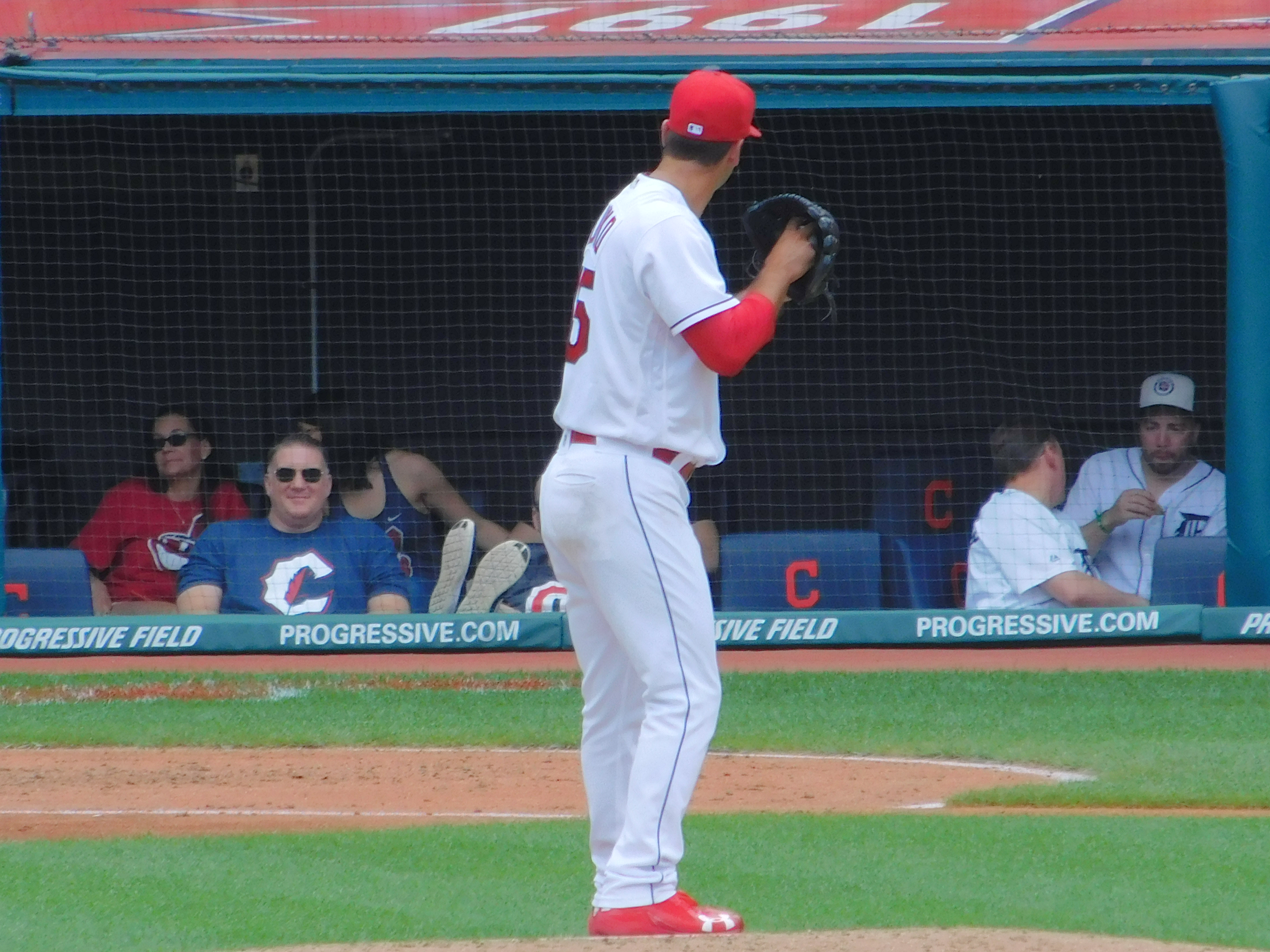 Cleveland’s recipe for success this year has been score first and pitch incredibly well. They took care of business in the former portion of that recipe and pitched very well for 3 innings.

Everything changed in the top of the fourth.

The Indians opened the scoring in the bottom of the second on a double from Tyler Naquin that scored Carlos Santana and sent Franmil Reyes to third.

Domingo Santana would ground out but drive home Reyes in the process and send Naquin to third giving the Tribe a 2-0 lead. Delino Deshields would get an infield single bringing home Naquin and making it a 3-0 lead at the end of two.

Reyes would continue his great play at the plate with a towering drive deep over the center field fence. This brought home Francisco Lindor making it a 5-0 lead after three.

If you thought like I did, 5-0 lead with one of the best pitching staffs in the majors against a team they have beaten 20 consecutive times. I thought the game was over, I should have known better.

Detroit clapped back with a vengeance Jonathan Schoop homered to right center with Miquel Cabrera on base 5-2 Tribe.

Paredes would blast off sending a grand slam over the 19 foot wall in left center and giving Detroit a 7-5 lead.

This lead would serve insurmountable for Cleveland as they would not add another run the remainder of the game.

The Tigers added three more in the seventh on a Victor Reyes solo shot and a Candelario single which brought home two more Tigers giving them a 10-5 lead which would be the final.

The loss stopped the Indians’ six game winning streak and also snapped their streak of 12 consecutive wins when scoring more than three runs.

Cleveland starter Adam Plutko looked like he had it going early as he mowed through the Detroit lineup the first time through.

The second time around was a different story as he went just three and a third innings giving up seven runs on five hits and walking two.

The loss drops him to 1-2 on the season and worse off, Plutko has pitched to a 9.90 ERA, allowing 11 runs and 15 hits in just 10 innings pitched in his three starts since replacing Mike Clevinger in the starting rotation.

Cleveland has a look towards the future with Tristan McKenzie set to make his major league debut tomorrow night against the Motor City Kitties.

Before spending last season on the injured list, McKenzie dazzled in both AA and AAA ball mounting a record of 26-16 with a 2.68 ERA in 60 games.

I will be glued to my TV and I suggest you do the same as this young man could be one of the building blocks for years to come.