“Tribe Can’t Wait To Be Home,” Three Takeaways from the Walk-Off Loss 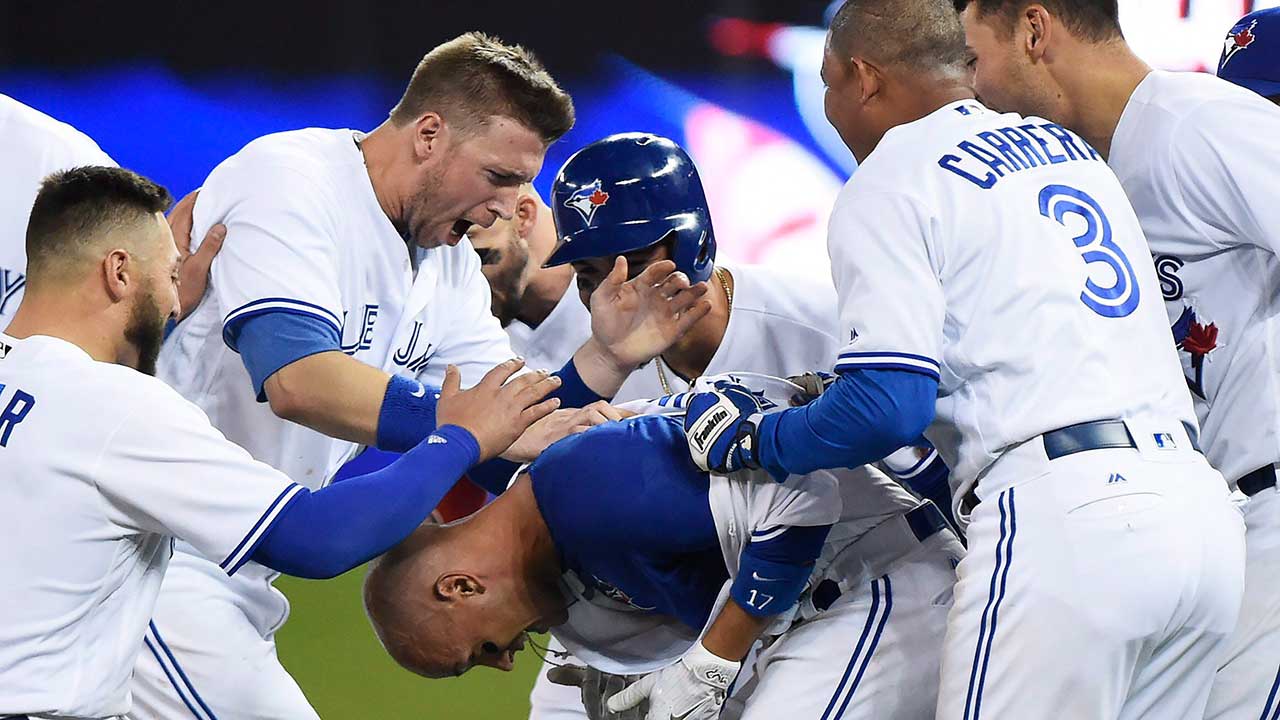 2. At-Least the Bats Were Alive

Well, at least the bats came out and most people are asking themselves where was this in the month of April and first week of May.

The Tribe got things started when Jason Kipnis hit a two-run double to right sending Carlos Santana and Francisco Lindor home. He would also tie the game at three for another base hit to right for an RBI.

It became a 7-3 ball game in the fourth inning when Brandon Guyer clears the bases, delivering a three-run double to deep right. It seemed everything was going right for the Tribe at that point, but an off night for the pitching did them in.