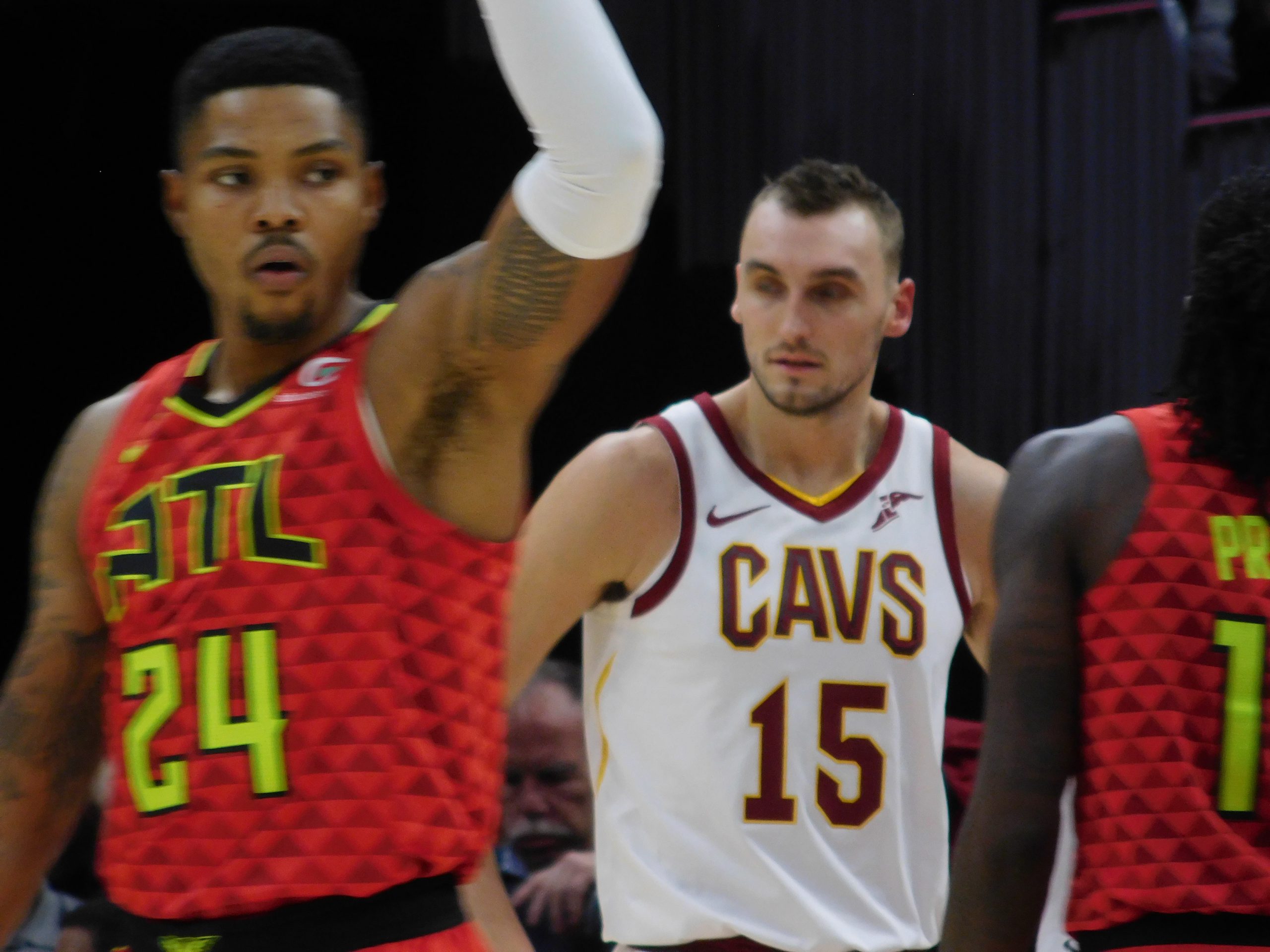 Charlotte- The Cleveland Cavaliers played their first game of their two game road trip Saturday night,losing to the Charlotte Hornets by a final 126-94. Cleveland never seemed to be in this one from the opening tip, although they were able to cut the Hornets lead down to as little as three in the third quarter this was ultimately one the Cavs would like to forget. Once again they allowed a team to shoot nearly 60% (57%) from the field, while they themselves shot under 50% (43%).

The Hornets had 10 players score in double figures, led by Jeremy Lamb with 19. The Cavaliers meanwhile struggled offensively all night long, failing to get into much of a rhythm. Jr Smith, a man who said he wished he would be traded was the leading scorer for Cleveland, as the veteran guard added 14 off the bench. Smith looked comfortable out there, especially since his minutes had been so sporadic early on this season.

The Cavs now sit at (1-8) on the season, which is one of their worst starts in franchise history. Saturday night was the sixth time this season that the Cavaliers have fallen down by at least 20 points, they’ve only paid nine games. Things have not gone well for the Cavs this season, and there doesn’t seem to be a turnaround in sight. Luckily they travel to Orlando to take on the Magic on Monday, which is a road game they should be competitive in as Orlando has their own share of problems.