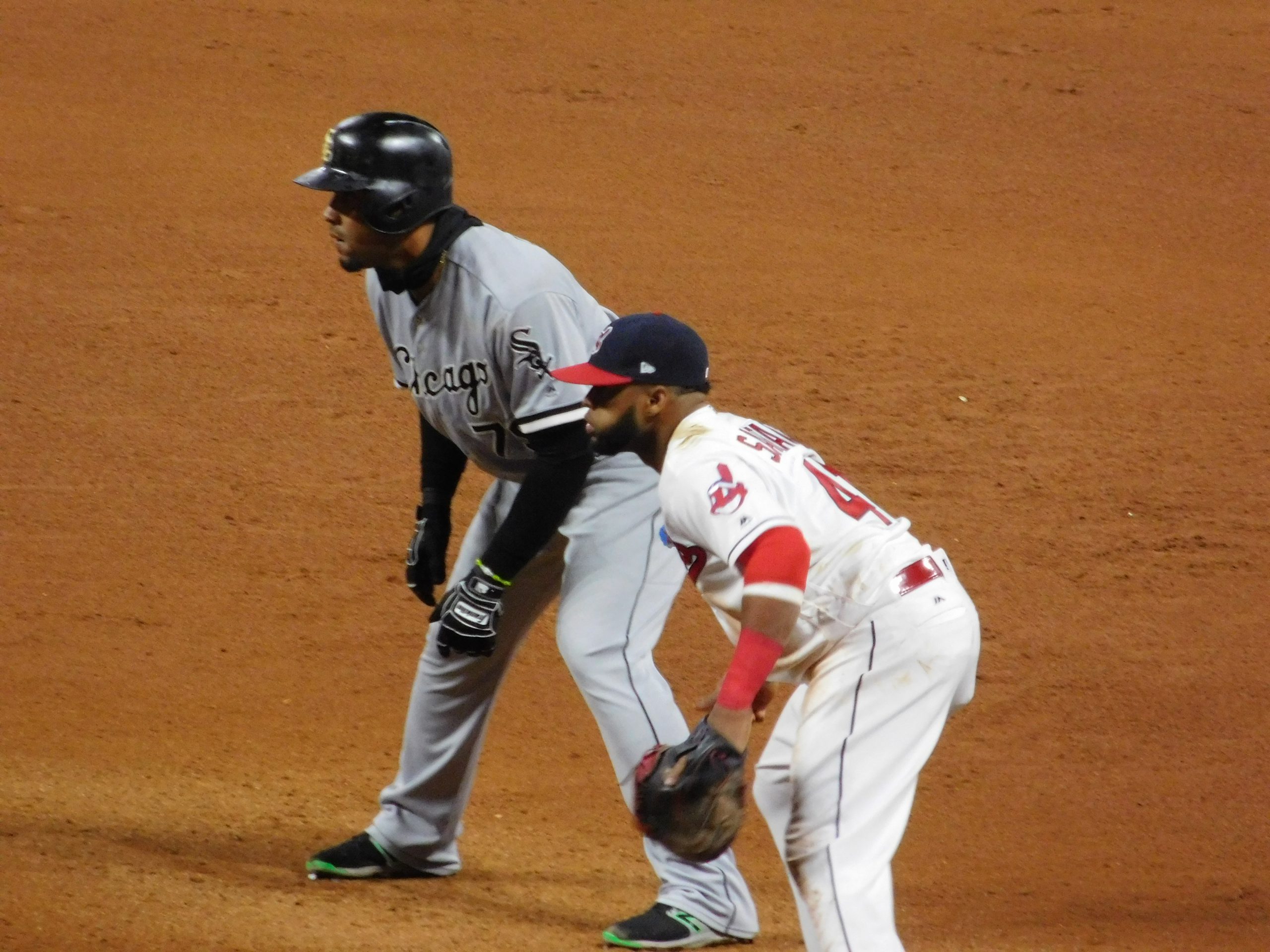 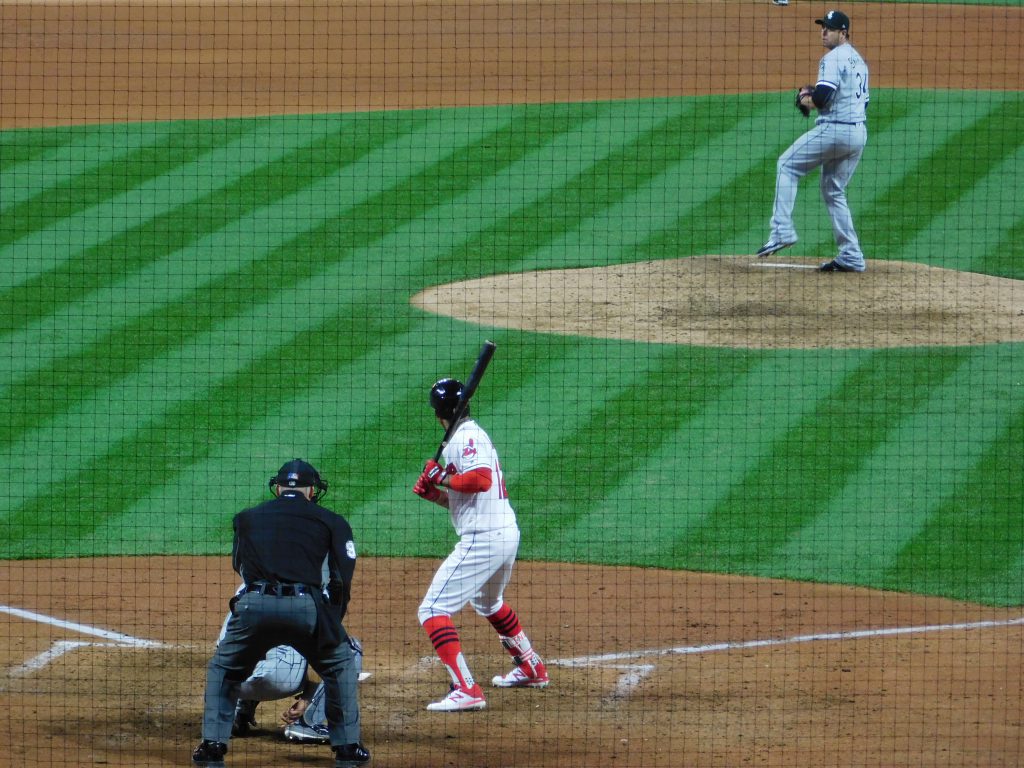 The dreaded ‘runners in scoring position’ stat reared its ugly head again for the Indians on Thursday, as the team left 11 men on base, and it seemed again like each time they had a shot to get back in the game, they couldn’t come through with the clutch hit.

In this entire series they were awful with runners in scoring position, going 2-for-26, a number that shows just how many shots they had to come up with a big hit, and showed maybe how fortunate they were to get one win out of the three.

On the season, the team is 12-for-77 (.155) with runners in scoring position, which is going to find the team on a lot of losing efforts if that number doesn’t improve greatly.

If the team doesn’t start getting that number up, losing two of three is going to be the least of their worries.