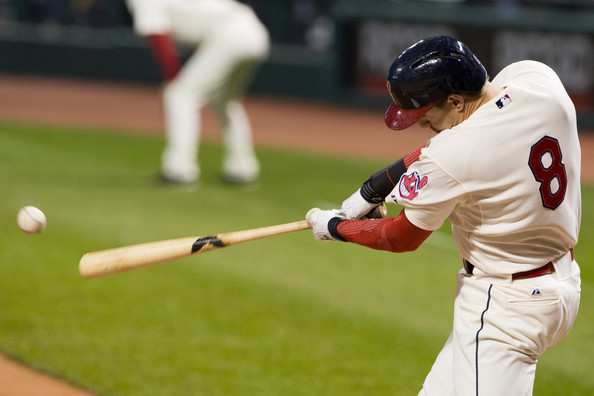 CLEVELAND, Ohio- One of the main pieces of the outfield, Lonnie Chisenhall, will be returning to the team tonight after missing the start of the season due to an AC sprain in his right shoulder that kept him out of action for most of Spring Training.

Chisenhall had some rehab starts with the Columbus Clippers but will now rejoin the club and look to start off his season in a good way, as he starts in right field for the Tribe tonight.

Chisenhall had his most productive year last season, batting .286 with 56 RBI’s. Chisenhall has always been a presence in the outfield, so him returning is exciting for the Tribe and Tribe fans.

In order to make this move, Cleveland sent outfielder Tyler Naquin down to Triple-A, where he will play with the Columbus Clippers. Naquin batted .296 with 14 home runs last year in a rookie campaign that seen him finish in third in the Rookie of the Year voting.

The Tribe plays the Chicago White Sox at 6:10pm at Progressive Field tonight.