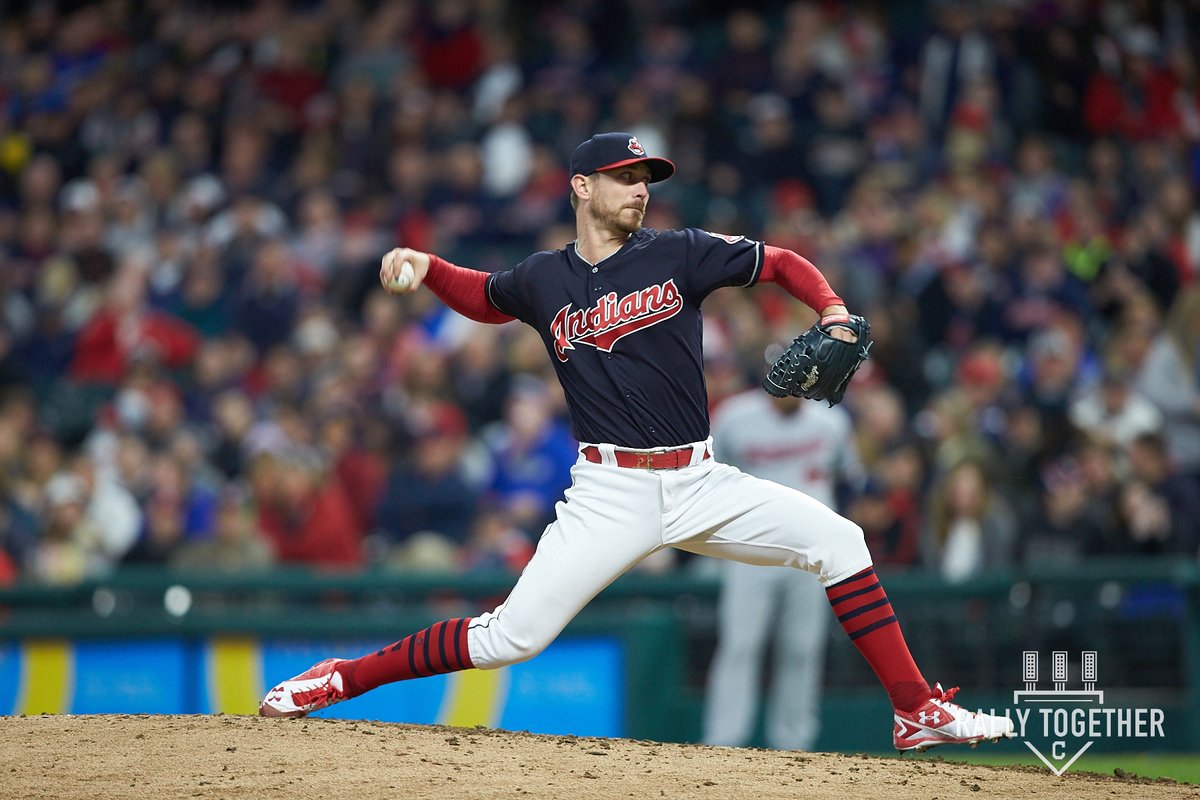 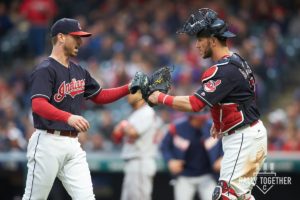 After a rough start to the 2017 MLB season, Josh Tomlin has been tremendous. After dealing with a no-decision in his previous start against the Kansas City Royals, Tomlin was looking to get back into the win column. Unfortunately, Tomlin was not able to do that tonight but nevertheless, Tomlin pitched excellent.

Tomlin pitched 8 innings, gave up 6 hits, 1 earned run, 1 walk, and 7 strikeouts. Tomlin’s only mistake was three batters into the game when he gave up an opposite field homer to Miguel Sano which gave the Minnesota Twins the early 1-0 and that’s all they needed.

Tomlin also went into Friday’s game with an ERA of 7.12 (Tomlin’s ERA has been going down every start since his second start of the season) and at the end of the night, his ERA went down to 5.87.

“He was tremendous, the third hitter of the game hits a first pitch fastball for an opposite-field home run. The Twins made it stand up. He has been pitching good and he knows that his numbers won’t be the prettiest for a while but if he keeps pitching like that and keeps changing speeds, keeps hitters off balance and keeps took the sting out. Sano is turning into a good and dangerous hitter.”