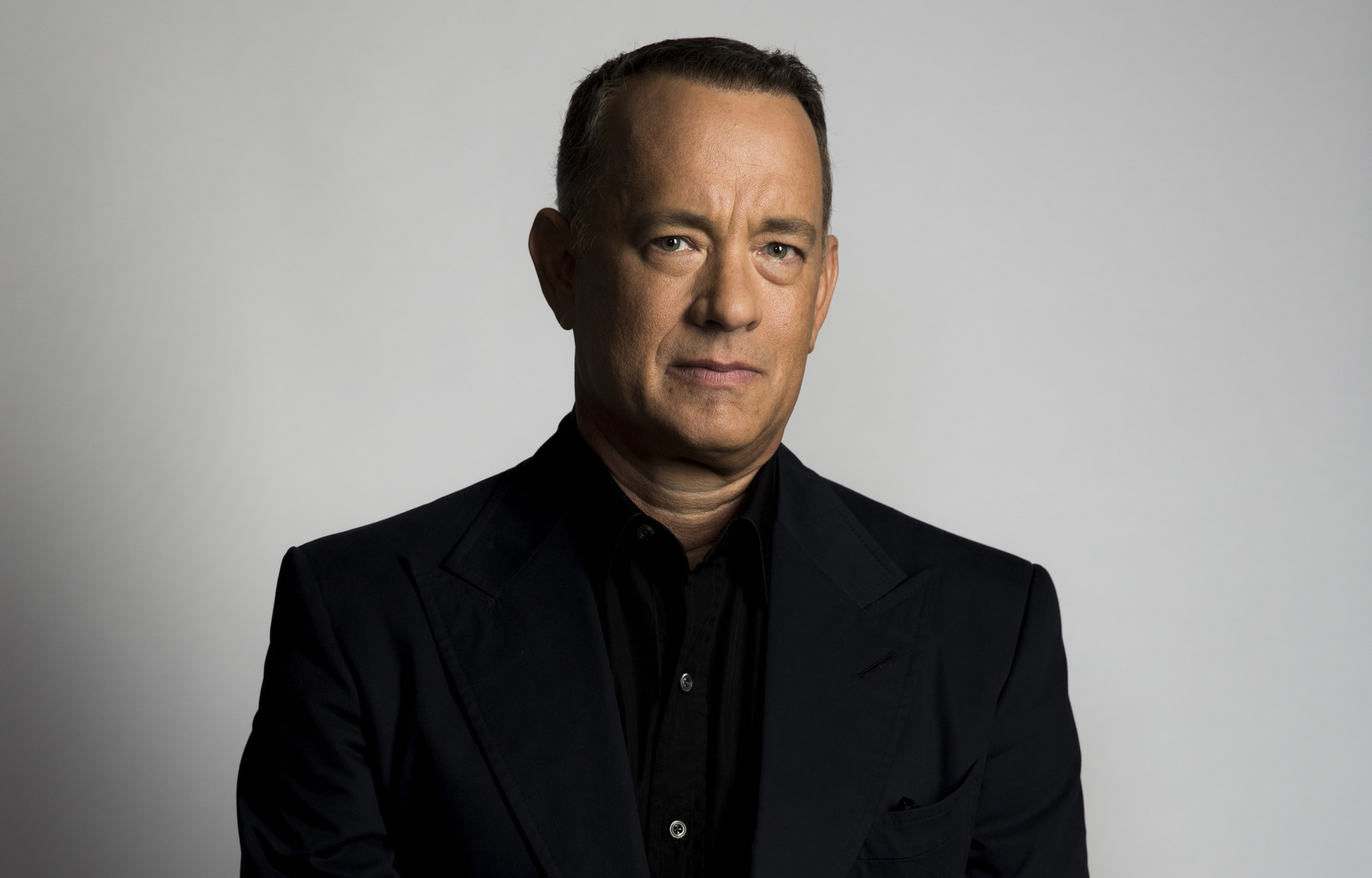 It was a subtle yet declaration that all Indians fans seem to be relishing today, that being actor Tom Hank’s giving love to Indians nation on Saturday Night Live last night with a shout out to the team at the end of the show.

In case you missed it, Hanks was on stage with the rest of the cast, and just before the credits rolled you see Hanks saying good night, and then out of nowhere he states ‘Go Tribe.’

just when I thought I couldn't love @tomhanks any more #RallyTogether @Indians pic.twitter.com/JIZRVGsGO4

It’s going to be a fun back and forth all week with all the Cubs supporters giving their love to the South side club, but let it be known that Hanks fired the first shot on National TV and giving Indians fans goose bumps all at the same time.