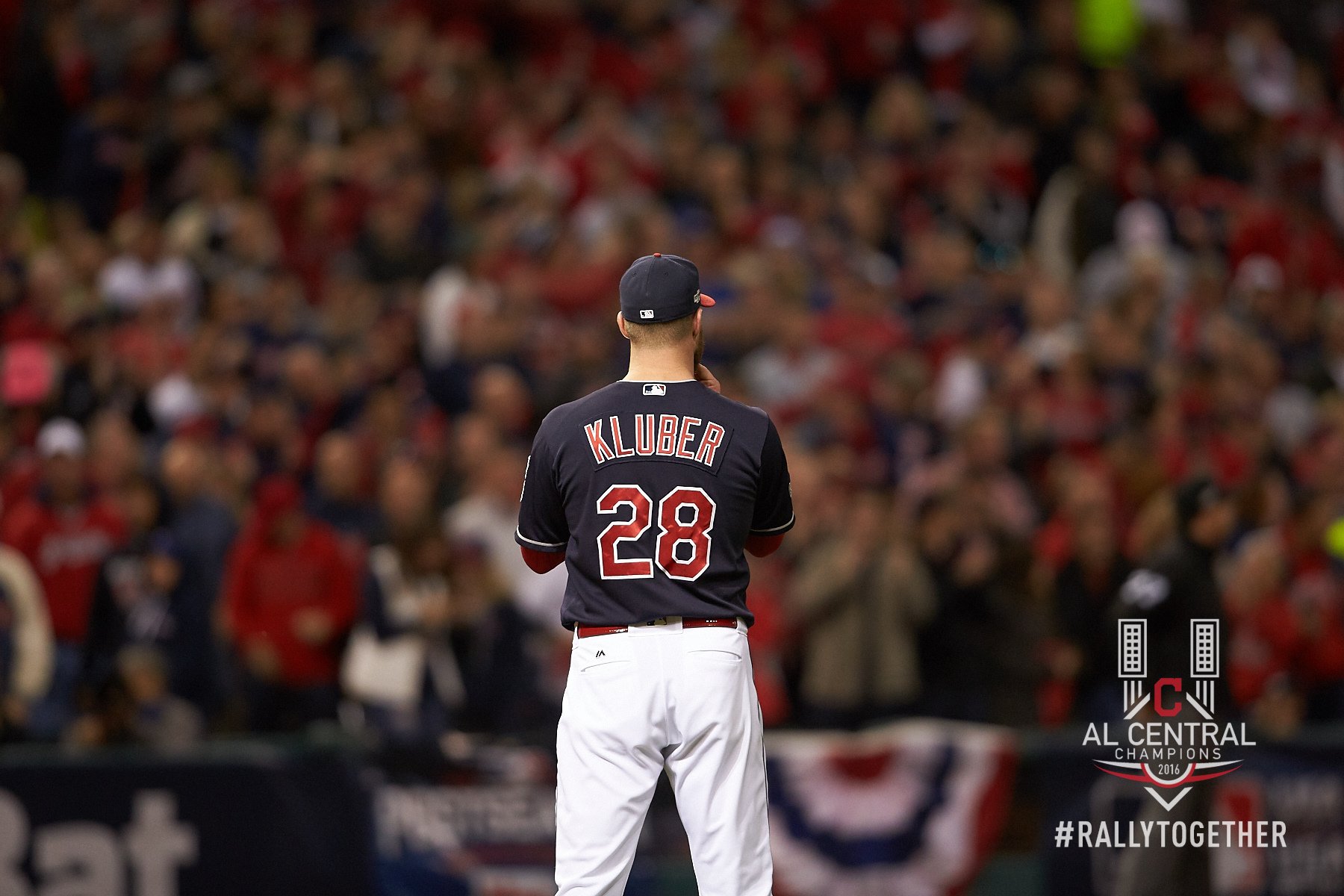 The Cleveland Indians have officially announced that Corey Kluber will start Game 1 of the World Series.

The status of Trevor Bauer’s injured pinky will ultimately determine whether he starts Game 2 or Josh Tomlin gets the nod.

Either way, the team is confident Bauer will start either Game 2 or 3.

Given the uncertainty regarding Bauer, it appears the Indians will just take it one game at a time and adjust accordingly.

There are only seven possible games left in the season and manager Terry Francona has a strong bullpen, led by ALCS MVP Andrew Miller, who may see a significant workload in the World Series.