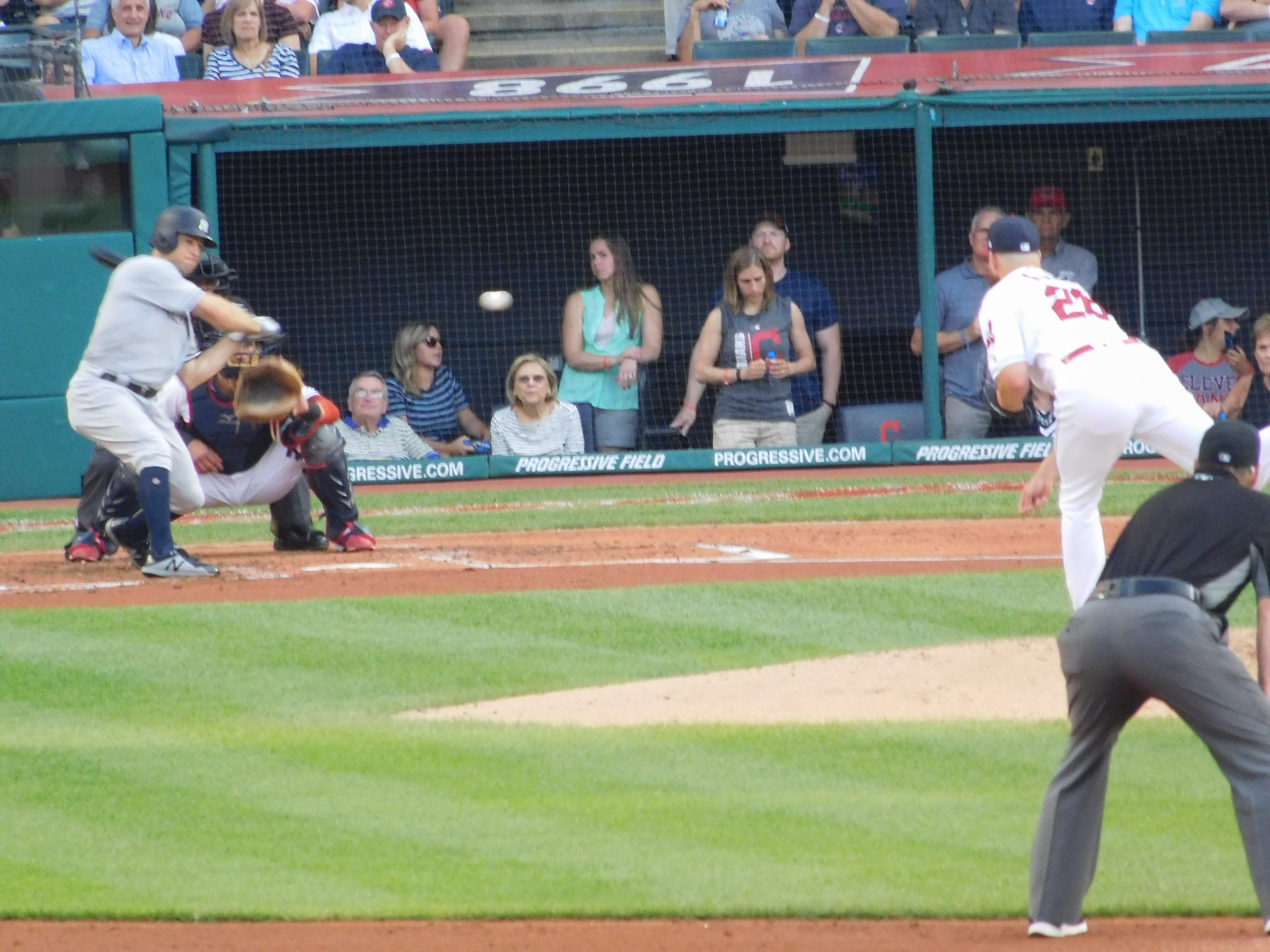 While many are fretting about the Indians offense and who is going to play where and do what in 2019, one thing is for sure – the Tribe’s starting rotation is still at the very top, if not the very best in baseball.

If you don’t believe that, all you need to do is check out the odds for who Las Vegas (who usually is pretty good with this stuff) thinks will be in the running to win the 2019 AL Cy Young Award.

The Indians have no less than three of their starting five pitchers in the top ten preseason odds to take home the award, with Corey Kluber (+350 and the overall American League favorite), Carlos Carrasco (+1200) and Trevor Bauer (+2000) also on the list.

So basically the odds mean that if you think Kluber is going to win the award, and you put $100 on him to do it, you would win $350.

Now if you think that upstart Mike Clevinger is going to swoop in and have a big year and win the award – he’s at +5000 to win the Cy Young, again meaning if you place $100 on him to win it and he does – you would take home a whopping $5000.

The Indians Take on the Dodgers in Goodyear; the Starting Nine for the Tribe
Indians Offense Pounds Out 14 Hits, Top Dodgers 8-4 in Spring Action in Goodyear