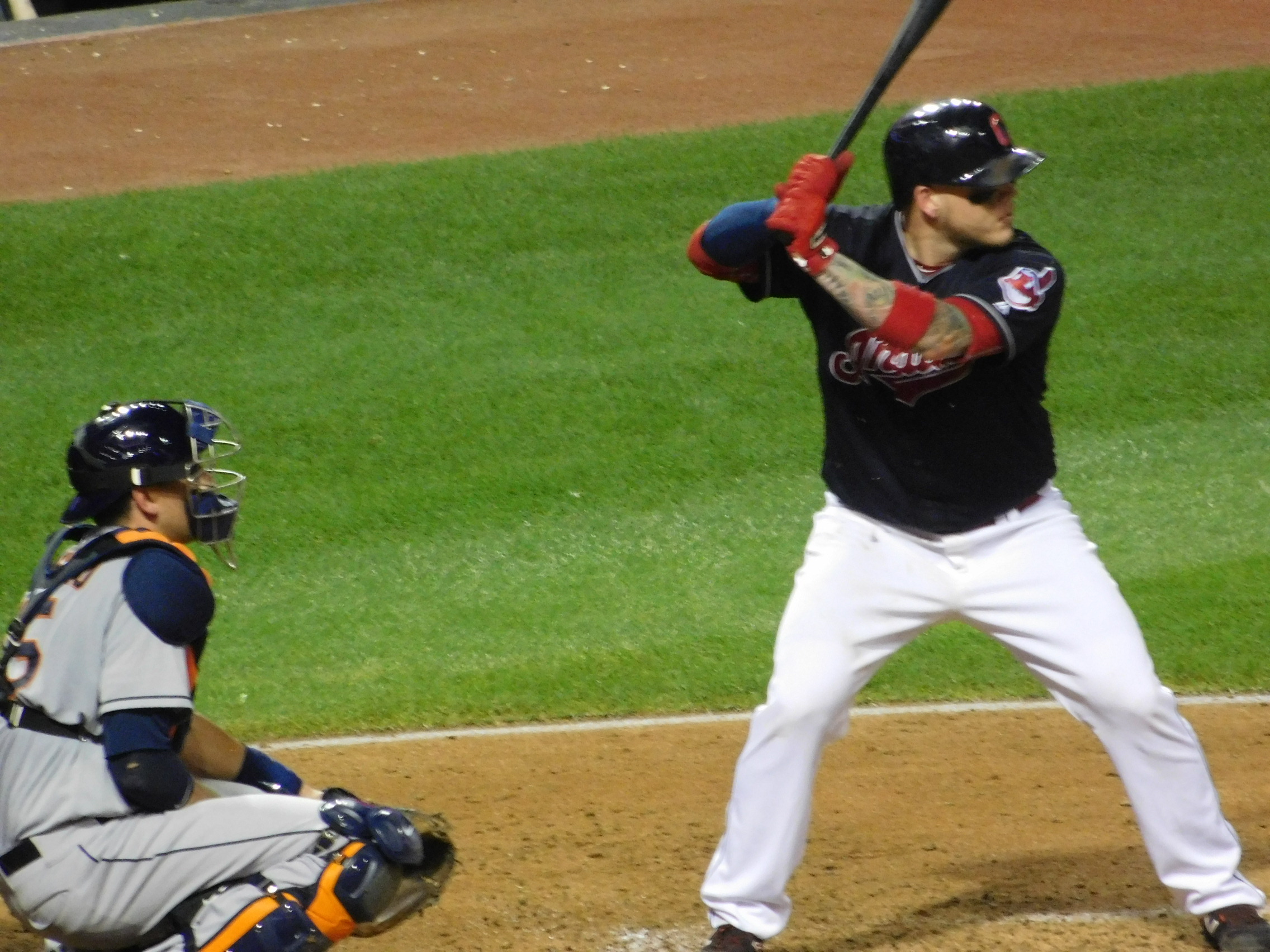 The Indians won their fourth game of the spring on Friday night, as they topped the Los Angeles Dodgers in Goodyear by a final of 8-4.

The Tribe pounded out 14 hits in the win, and got a pair of solo homers in the victory (Yu Chang and Brandon Barnes).

The offense was paced by leadoff man Leonys Martin, who went 3-for-3 and is now this spring hitting an impressive .545 (6-for-11).

Los Angeles got off to a 2-0 lead, but a couple two-run singles in the third inning put the Indians ahead for good, those coming from catcher Roberto Perez and first basemen Carlos Santana.

The Indians added a single run in the fourth, and single runs each in the 6th, 7th and 8th to take home the win.

The Tribe will be in action on Saturday in Mesa, Arizona as they will take on the Oakland A’s at 3pm. Trevor Bauer will go for the Indians against Paul Blackburn for the A’s.

Saturday’s game can be heard via webcast on Indians.com.

Sorry, this was really bad. Boo, if you must.

'Los liner! @Indians score one on his RBI base hit and another thanks to some heads up base running by Naq 🤘

Three Indians Starters on the Top 10 Odds List to Win the 2019 AL Cy Young Award
Trevor Bauer on the Mound as the Indians Battle the A’s; the Tribe’s Starting Nine