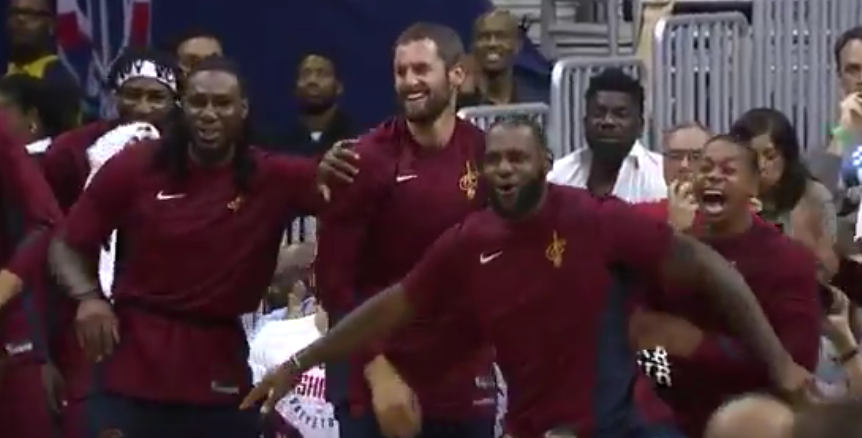 CLEVELAND – A new year yields an opportunity to reflect, regroup and turn the page toward a clean slate.

The return of Isaiah Thomas made the inception of 2018 that much sweeter.

After losing four of five games throughout arguably their worst stretch of the season, the Cavaliers started January with a 127-110 win over the Trail Blazers on Tuesday evening at Quicken Loans Arena.

Damian Lillard logged his first action dating back to Dec. 20, notching a game-high 25 points. His right hamstring strain did not play a factor in the hard-fought effort. Jusuf Nurkic rounded out the main contributors with 23 points, seven rebounds and four assists.