VIDEO: Isaiah Thomas Checks In As A Cleveland Cavalier For The First Time On Tuesday Night 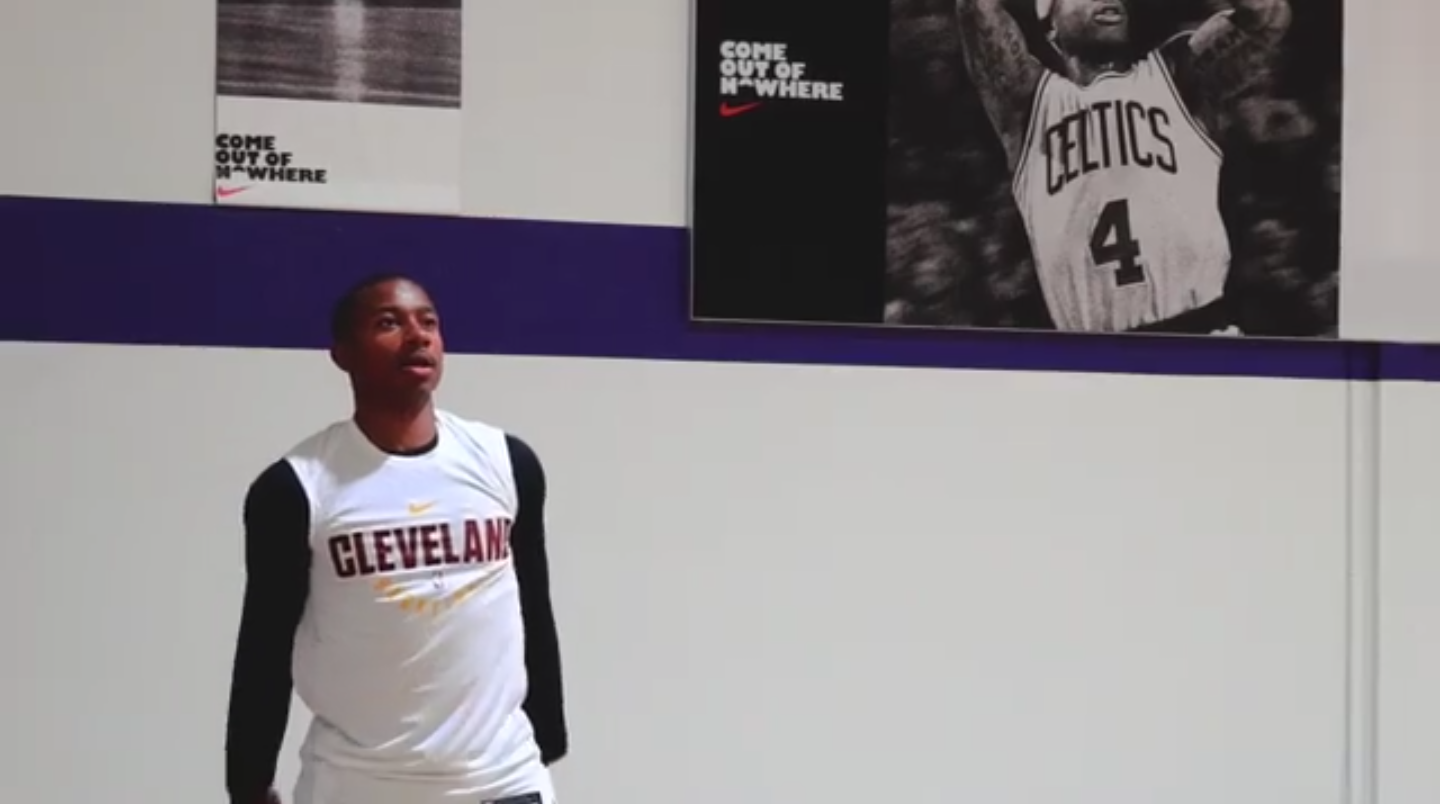 It’s been a long time coming but it’s finally here. Isaiah Thomas has finally stepped onto the court at Quicken Loans Arena as a member of the Cleveland Cavaliers. It took Thomas seven months of rehabilitation and a lot of what he likes to call “slow grind” but he was able to make his season debut on Tuesday against the Portland Trailblazers.

Thomas checked into the game late in the first quarter of play to a thunderous ovation. If you haven’t seen the video of the moment, it’s truly worth watching.

With 4:33 to go in 1Q, IT checks in. Chill-inducing standing ovation pic.twitter.com/sbIwdDQeVF

Shortly after, it was back to business for Thomas. He made his first basket as a Cavalier from just inside the three-point line.

Isaiah Thomas scores his first points in his #Cavs debut!#ThatSLOWgrind

Thomas likely won’t be seeing a lot of minutes early on in his return but right now it’s about appreciating the process.