Thirteen Free Agents the Cleveland Browns Should Pursue This Offseason 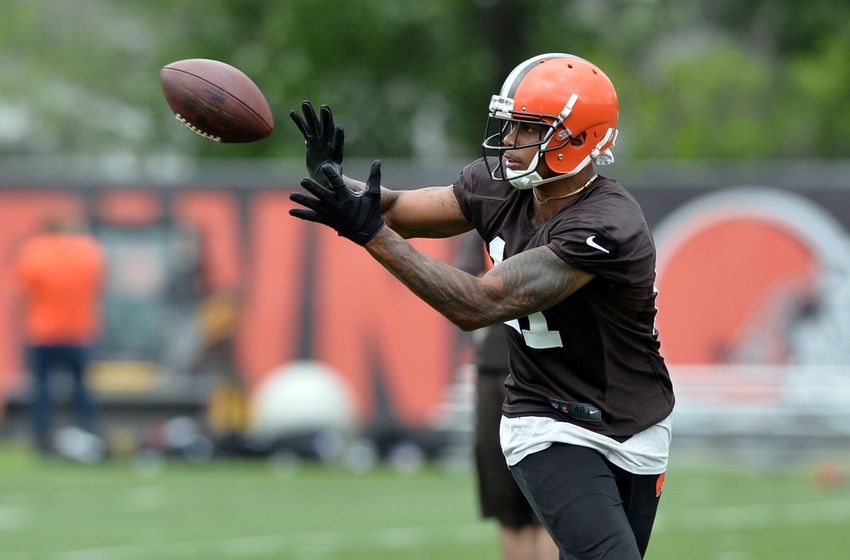 In his first full time season as a WR, Pryor pegged a 1,000 yard season despite the team having five different QBs constantly rotating in and out.

Another year of development and some consistency at QB could mean an even bigger 2017 for Pryor. The Browns need to start keeping some of their good players and Pryor would be another start with Collins. Terrelle caught over twice as many passes as the next leading wide receiver on the team and leaves the team with nobody if he walks. The fact that he is a fan favorite should only lend more reason to keep a player that gives the loyal fans some optimism for the future.